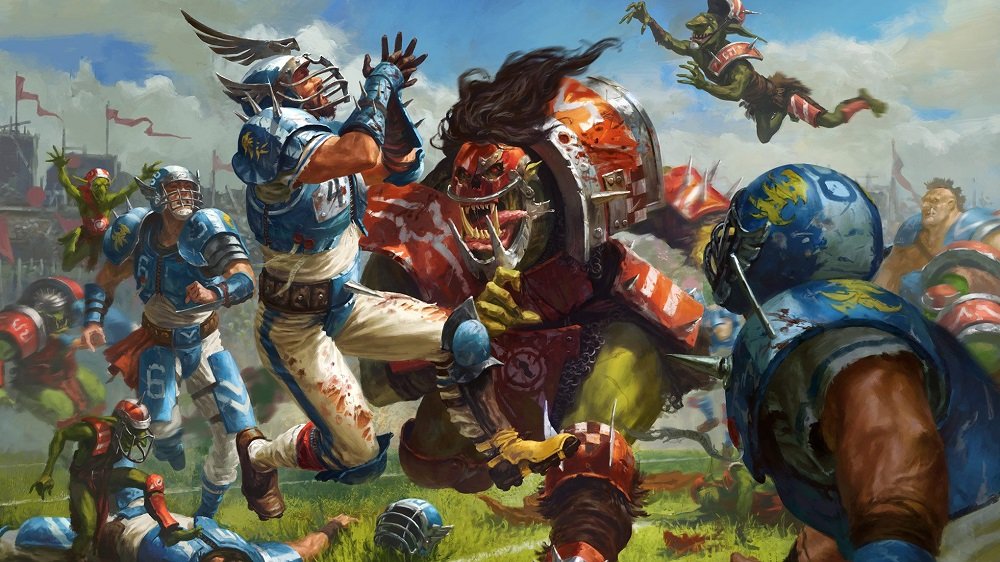 Classic board game Blood Bowl is getting another run in the digital realm, as BigBen Interactive has announced that Blood Bowl III is coming in 2020. Developed once again by Cyanide, the new sequel hopes to bring the futuristic and bloodthirsty mayhem that franchise fans expect.

First launched by Games Workshop as a tabletop title game way back in 1986, Blood Bowl takes the fantasy creatures of titles such as Warhammer and Space Hulk and places them in a ruthless, no-holds-barred variation of the gridiron. Previous Blood Bowl releases have been praised by fans for their fun animations, irreverent commentary and adherence to the tabletop’s rules.

More information, including platforms and a specific release date, will be coming in the future. In the meantime, budding face-cavers can follow the official Blood Bowl video game twitter for the latest info.