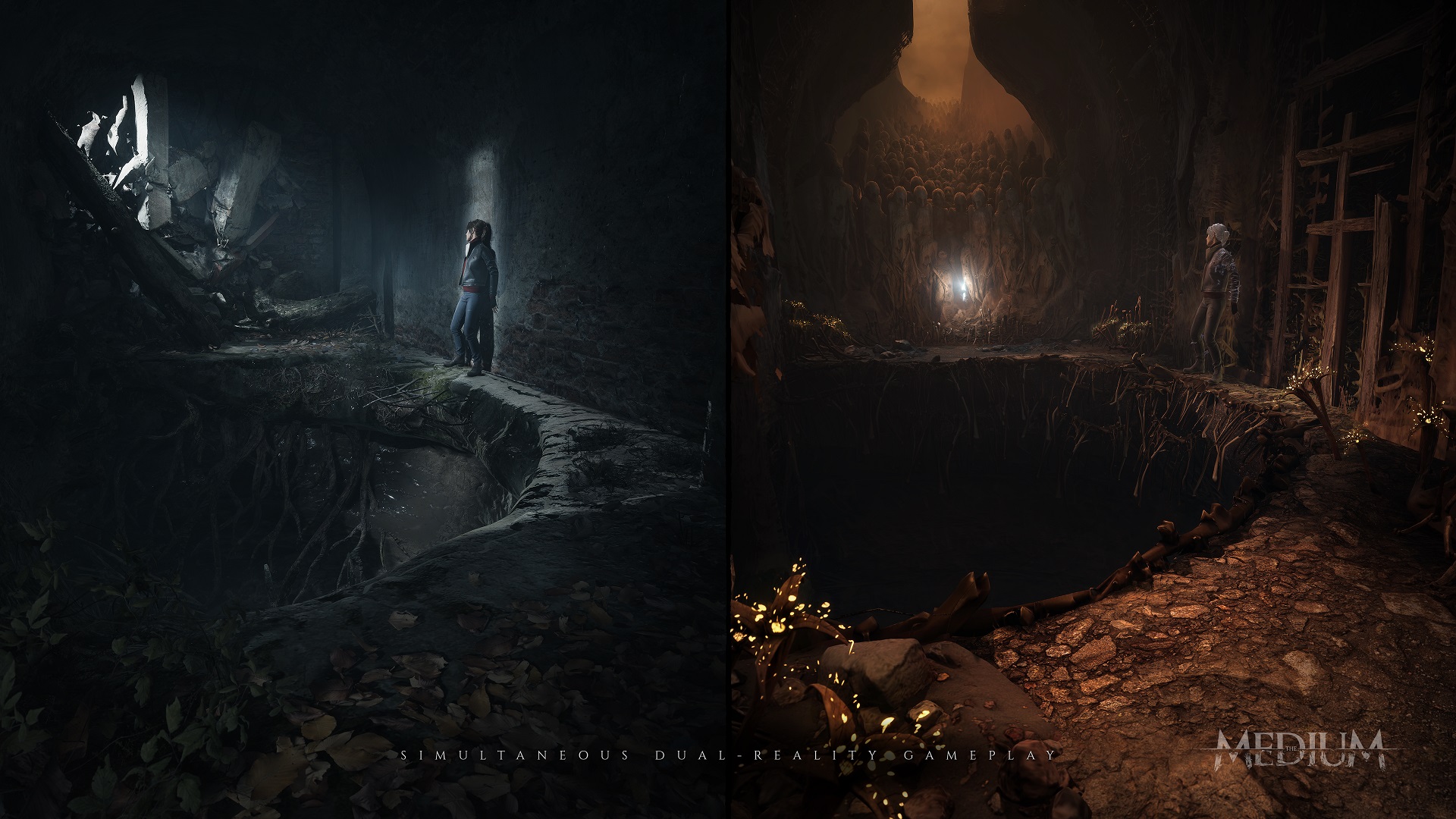 We’ve got spirit, yes we do!

Bloober Team’s The Medium is serving up scares months before it officially launches. Anyone with an outdated rig is going to find themselves cowering in fear at the sight of these Medium PC requirements.

The Medium is low-key going to be one of the Xbox Series X’s technical showcases, as its hook is that it renders two worlds on-screen at the same time. This is probably the reason we’re seeing some inflated PC specs. It’s a game that asks a lot of the hardware.

Curiously, the official specs don’t mandate an SSD (which is a linchpin feature of the next generation of consoles). Instead, it recommends one but it isn’t absolutely necessary. The day is coming where we see a next-gen game that requires an SSD. Today isn’t that day.

Instead, it seems as if RAM and VRAM do a lot of the heavy lifting. The GPU specs are pretty beefy, especially for anyone who wants to run The Medium with ray tracing on. The RAM requirements hit 16GB at the middle tier of settings, but that’s becoming closer and closer to the norm at this point.

Here are the minimum, medium (ha!), and recommended PC specs for The Medium: