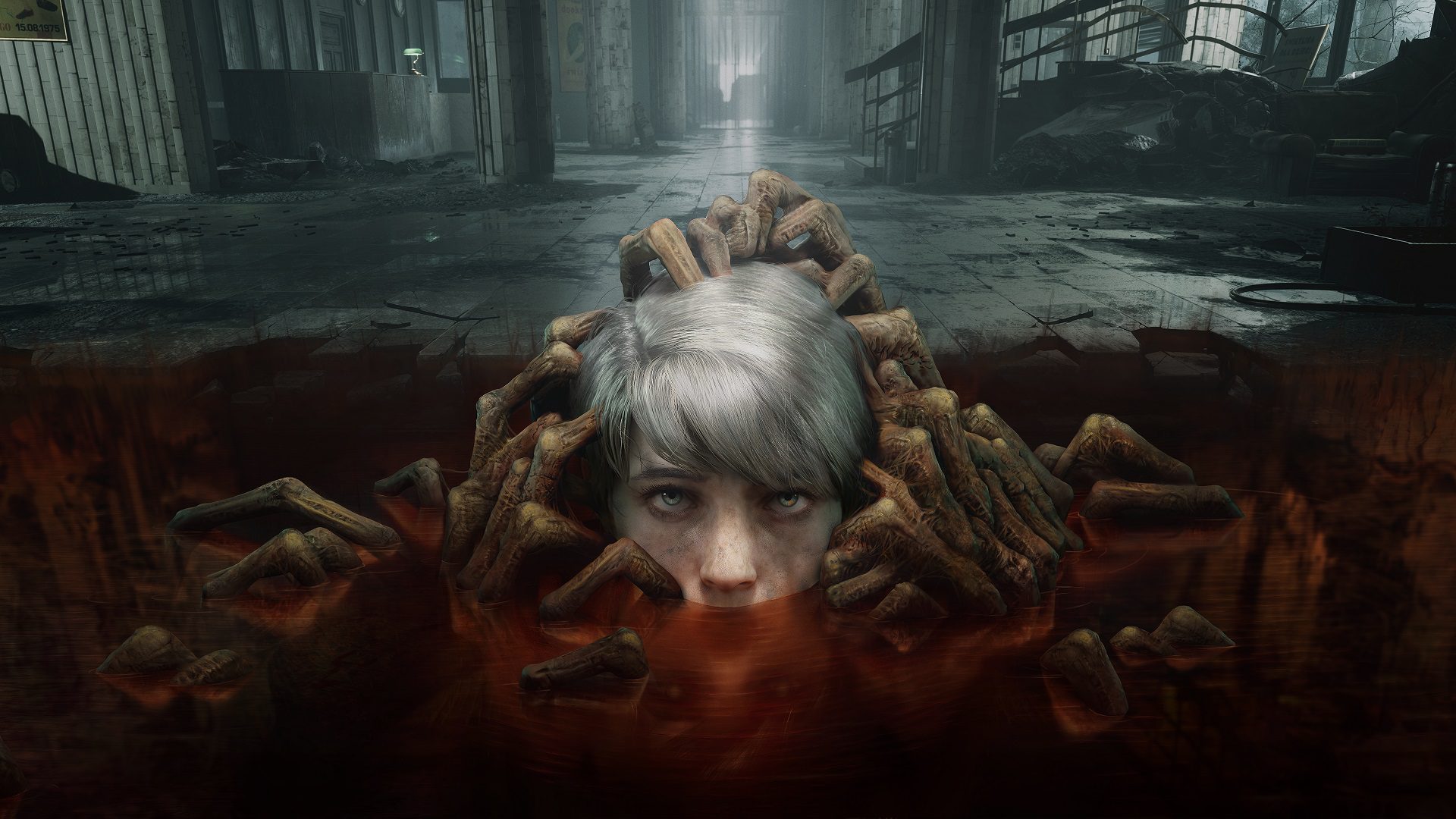 Twice as many scares jammed on the screen

You’re going to get both sides of the coin in The Medium, a look at how both sides live. And one of those sides lives extremely creepily because it exists within the spirit world. No one said a dual-reality would be more of a gift than a curse.

The Medium has more of a hook than Bloober Team’s previous games. It’s horror — no one expected anything different — but it gives us two perspectives at once. At today’s Xbox Games Showcase, Bloober Team released a new trailer that shows how the Xbox Series X renders two instances of the Medium‘s game world at once — one in the real world, one in the spirit world.

The reason for this spooky cross-reality venture is that Marianne is a medium who can interact with both worlds. She’s haunted by visions of a child’s murder, so she goes to an abandoned hospital to investigate. If you missed the reveal trailer in May, it’s well worth watching; that’s where we also learned that Silent Hill composer Akira Yamaoka is chipping in on the soundtrack.

Bloober shed a little insight as to how this structure will work. All of Marianne’s movements are controlled on a single analog stick across both worlds. However, she’ll have different actions in each reality, which is mostly how the puzzle and exploration elements work. How Marianne interacts with each world seems to drive the game.

The Medium is still set for a holiday-window launch in 2020. It’s coming to Xbox Series X and PC via Steam.