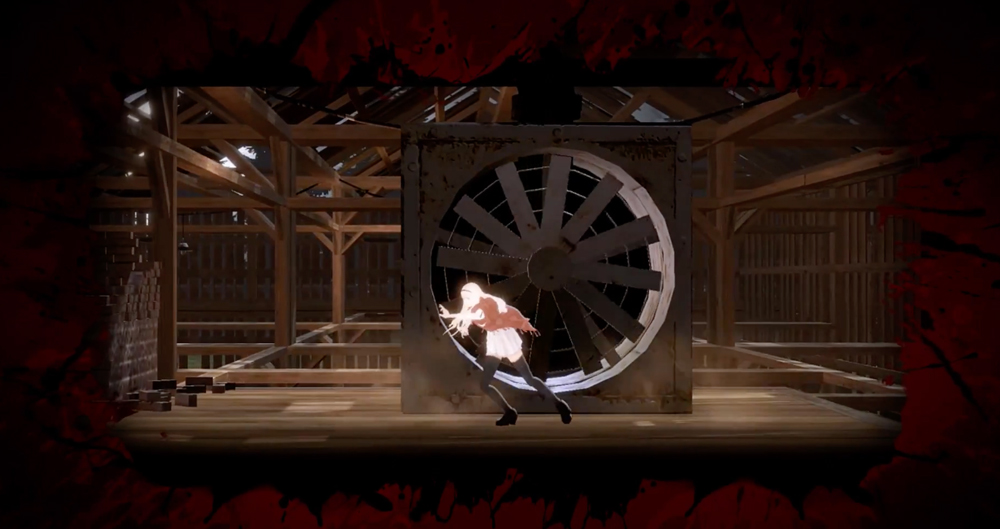 What this is, I don’t know

When Swery65’s The Missing: J.J. Macfield and the Island of Memories was announced earlier this year, it left us kind of confused. When the first screenshots of the game debuted not too long ago, that confusion wasn’t exactly cleared up. Today, we’re getting our most vivid look yet at the White Owls project with the first official trailer.

What the fuck did I just watch? The violent deaths, the post-mortem control of body parts, that creepy-ass Man from Another Place voice near the end…this is a Swery game all right.

The Missing is expected to launch later this year on Switch, PlayStation 4, Xbox One, and PC.