[Hey folks, we’re halfway through the month and have already had some great entries – and even a Front Paged article! Keep sending us your stories about a time (or two [or three]) you told the world to suck an egg in order to do some good old-fashioned video gamin’. Who knows – maybe you can find your work featured by Destructoid!]

It happens every year – scores of ailments go around plaguing humanity, draining bank accounts, and killing productivity. Be it the common cold, the flu, allergies, or something even more sinister (I’m looking at you, shingles), the first couple of months of the year seem rife with germs lurking around every corner to ruin your health. And when you do inevitably get sick, you’re left with two options: Brave the throes of sickness and carry on about your day feeling like gum stuck to the bottom of a shoe, or, if you can swing it, calling out of work, school, or life in general to recoup some of your losses and try to get back on the right track.

While actually getting sick sucks, what doesn’t suck is being the slimy little weasel you are and taking advantage of the sick season. That’s right, since most people actually do miss time from work or school due to sickness, few people bat an eye when you claim to be stricken by whatever bug is going around your area. Do a pathetic little cough or clutch your stomach while grimacing in pain, and hell, you’re likely to be sent home from the mortal fear of spreading whatever may be seeping out of your pores. Faking sick is awesome, and when you succeed nothing compares to that elation you feel from playing hooky from life’s responsibilities.

That’s why for this month’s bloggers wanted prompt, we want you to tell us about the time(s) you skipped work or school – not to just be lazy, but specifically to play video games. Don’t act like you haven’t done it. Maybe a hot new release came out, and you simply couldn’t wait until after work to play. Or perhaps you woke up, boldly stated “eff this,” and booted up the ol’ PlayStation for a day of chipping away at that backlog. If you called out of a responsibility to play a game, we want to hear about it. 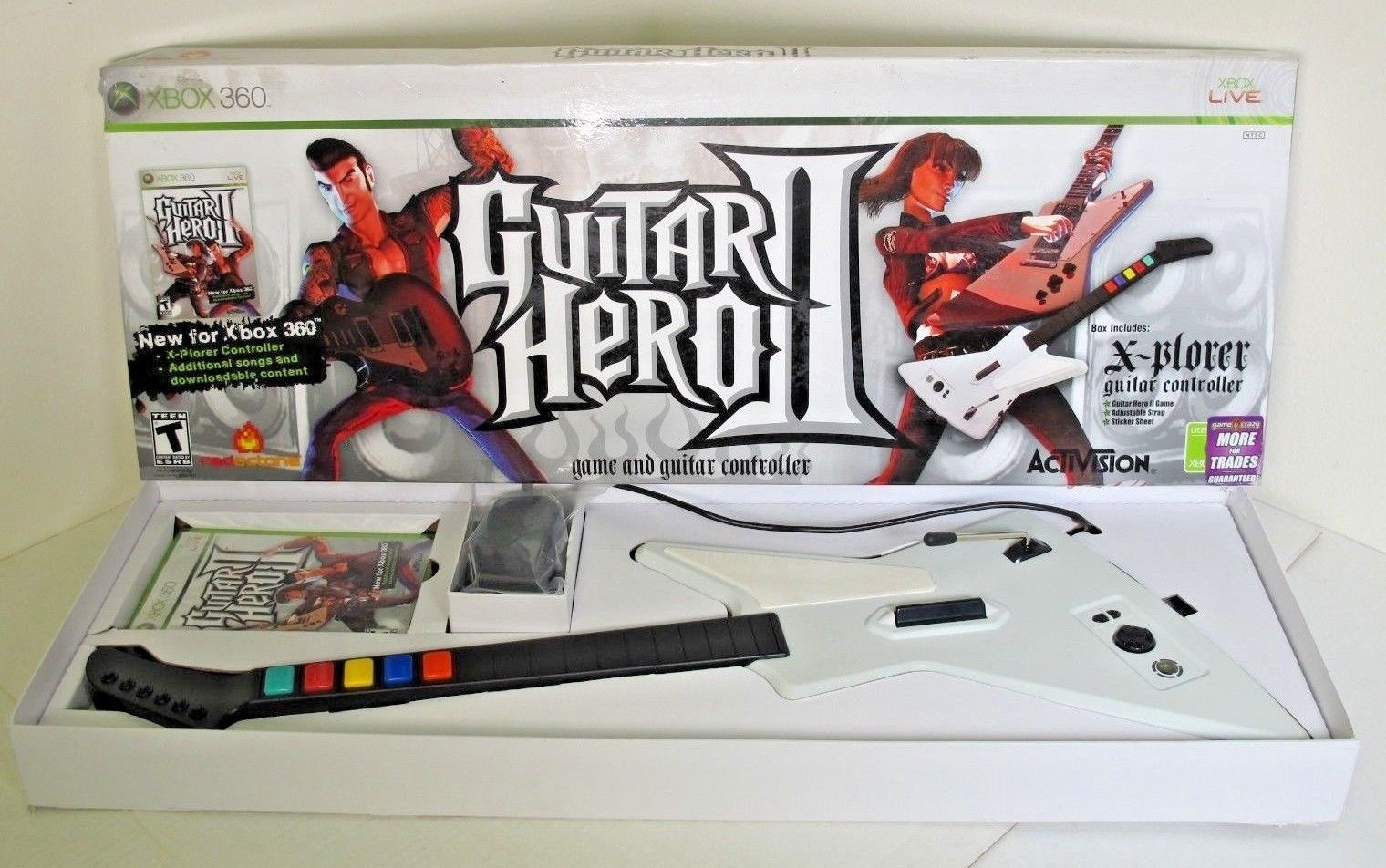 Thanks to my astoundingly strong constitution, I rarely get legitimately sick. I’ll feel poopy every now and again, but despite never having a flu shot in my entire life, I’ve never even gotten the flu. And for some reason I chicken out every time I think about calling out of work, fearing the worst if I’m caught. In fact, the last time I remember calling out specifically to play a game was all the way back in 2007 (!) for the Xbox 360 release of Guitar Hero II. I was working as the delivery boy/dishwasher/food prepper/all around handyman at a pizza joint, and was very hotly anticipating the game on the 360. I woke up the morning of its release and pondered the path before me. Would I be a man and face work as usual, working my day shift and waiting until after I got off to buy and play my beloved? Or, would I be an even bigger man, tell work I was probably dying and couldn’t make it in, and go get that shit and rock my day away?

Friends, I wouldn’t have the courage to face you today had I not followed my heart and called out of work. “Hangar 18” never sounded so sweet as it did on that fateful day.

So, get your butts in gear and tell us about when gaming trumped all of life’s myriad responsibilities, forcing your hand into picking up the phone, calling in, and butting out. All you have to do is title your blog “Playing Hooky: [your title here]” to participate. We wanna hear it all, so if you’ve done it more than once, tell us!

And don’t worry – we won’t tell your boss. 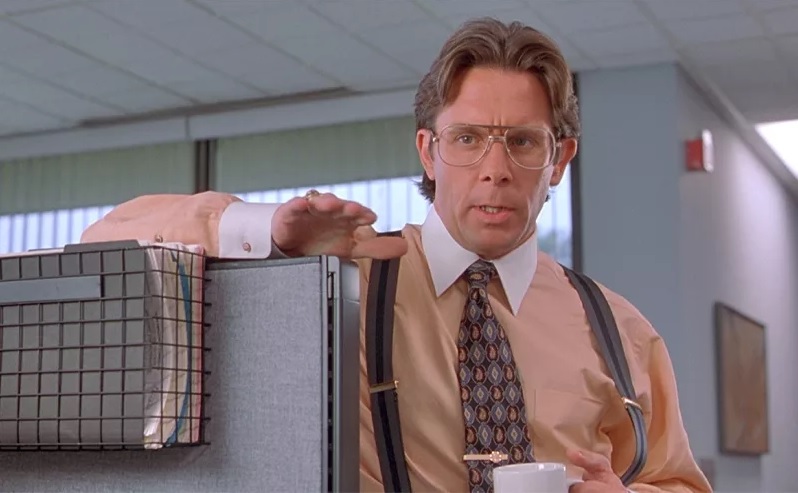