You don’t have to Switch it up

In case you’ve been living under a rock or just waiting on NieR: Automata (thanks for the delay Amazon!), Nintendo just launched its newest console. Whether it’s a success or a failure remains to be seen, but many people have bought themselves this shiny new console for their home. It’s been a while since we’ve seen this sheer amount of excitement over a console, and a Nintendo one, no less, considering the amount of goodwill they probably have since the Wii U.

But the QP has been having endless buzz over the Switch, despite concerns over hardware faults in the Joy-Con or cheaply produced docks. Personally, I’d love one despite the lack of software on day one. I mean, I could play Zelda while at work. And not a handheld Zelda either. A proper, huge console-designed Zelda! Asides from that, it’s all about the love of having shiny new tech in your hands. So that’s what this month’s bloggers wanted will be about: console launches, the hype and the release into getting it into your hands.

To participate, title your blog “Let’s Do Launch: [your title here]” and use the “Bloggers Wanted” tag, and in a general sense, talk about your favorite launches. We’ve had the PS4 and Xbone years back but were we genuinely excited or just looking forward to it? Or how about where you were when the GameCube released? Don’t worry too much about celebrating the exact launch date, either. I still clearly remember the time I got my Sega Genesis from Costco, complete in a bundle with Ecco the Dolphin and Donald Duck’s QuackShot. 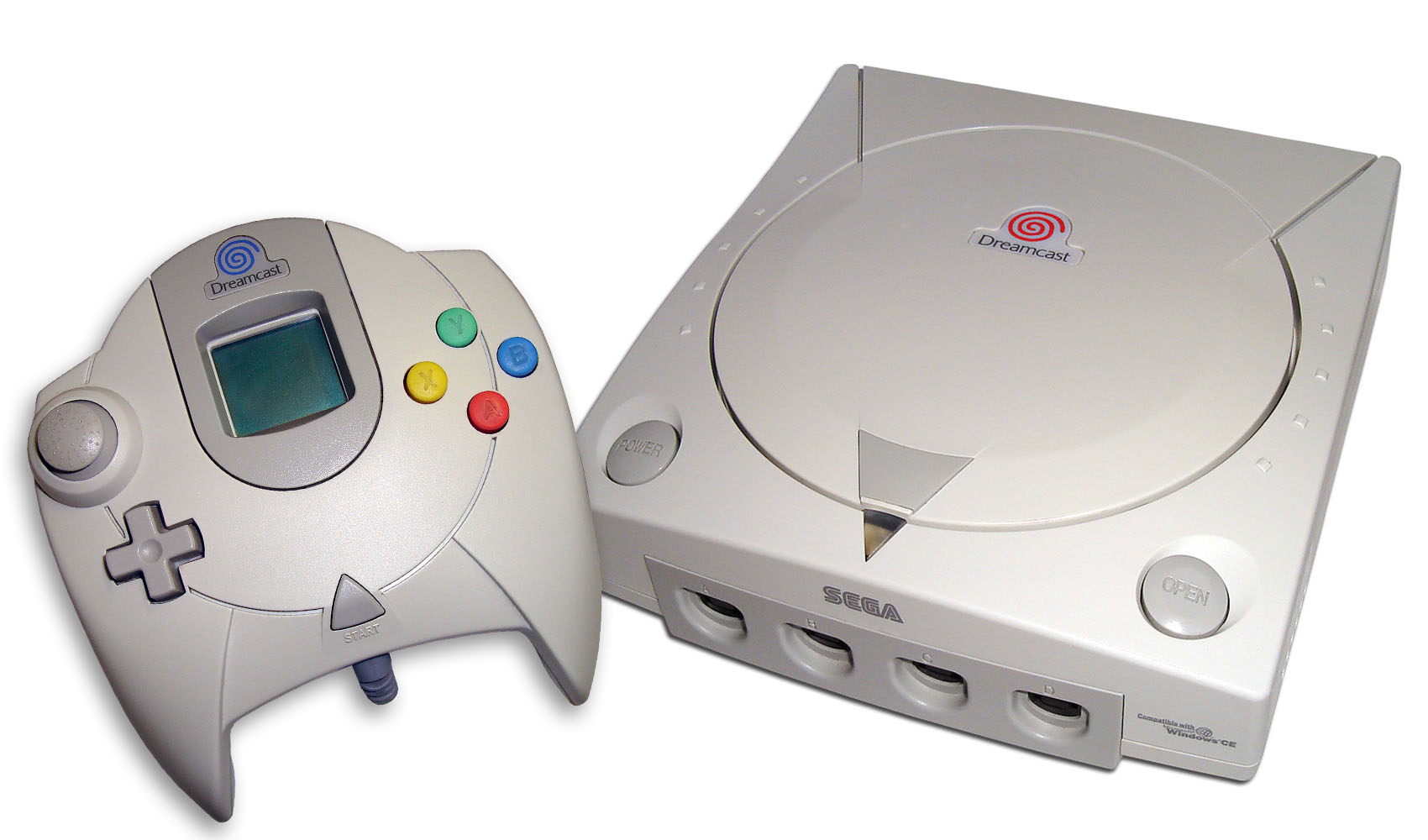 Don’t worry about being positive or timely. Did you grow up to see the Vectrex launch? Go ahead and enlighten us youngins about how much of a love/hate relationship you may or may not have. Still rocking an Ngage? I’m sure you are. So how did it feel to purchase such a mistake of the universe? Go ahead and let us know, and eventually, we’ll get around to promoting it to the front page!