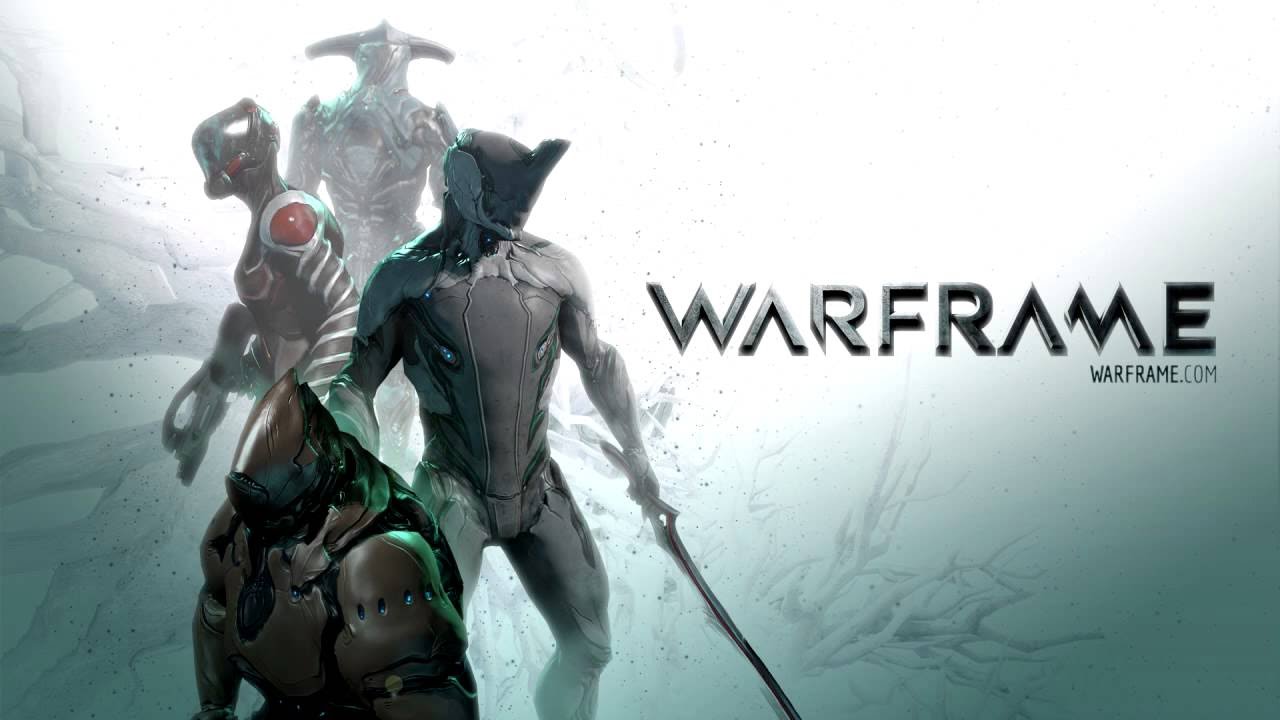 Free-to-play for the longest time has been this dangerous buzzword that meant a lot of things. Utter the term free-to-play and people immediately think of words like predatory, pay-to-win, microtransactions, and generally bad games. At least that’s how it was at first for me anyways. The majority of mobile games follow this pattern and a lot of PC games are like this.

For the past few years though, free-to-play seems to be turning around. Maybe the image hasn’t been completely turned around but quite a few games that have released are much better than what the free-to-play model has any right to be.

Of course the kickstart to this change of mind for me has been Warframe. Warframe isn’t even a new F2P game, releasing over five years ago, but like Monster Hunter, it’s been slowly gathering more and more fans and players just by word of mouth alone. I definitely want to attribute me joining alongside this spike in popularity to the Super Best Friends channel talking about it on their podcast and playing it. F2P games can vary in how they ask money from you but in the end, fun is fun. I’ve been playing Fire Emblem Heroes because it offers a very simplistic strategy game on my phone and with a bit of luck, some good pulls can lead to a satisfying experience. Warframe is an extremely mobile third-person shooter and action game that can be enjoyed completely without spending a dime, but spending can speed up some of the craft and grind, not to mention some cosmetic flourishes.

Course, those are gems. Harry Potter: Hogwarts Mystery is the most recent in heavy-handed microtransaction shenanigans that requires you have energy before “taking a break.” I wish I were making this up.

This month’s bloggers wanted is about your experience with free-to-play. Has it largely been negative because of course it has? Or have you found some gems that really shine through and even felt compelled to throw a few dollars their way in support of the fun you’ve had? Not everyone is like me and has played a Warframe. Plenty of people are like a Dani and have experienced a Hogwarts Mystery. So if you want to talk about a great game that’s free-to-play or just want to vent about some trash you had the misfortune or trying, start a blog in start its title with “Free-to-play: [your blog title here]“.

It doesn’t matter what it was, on your phone, on your PC, or one of those rare but burgeoning new cases of F2P on the console (you know, like Fortnite Battle Royale). If you got to start playing for free, and there’s a system in place that asks you spend money after the fact, go ahead and share it with us, and you might see it on the front page! Editing and proofing free, of course.