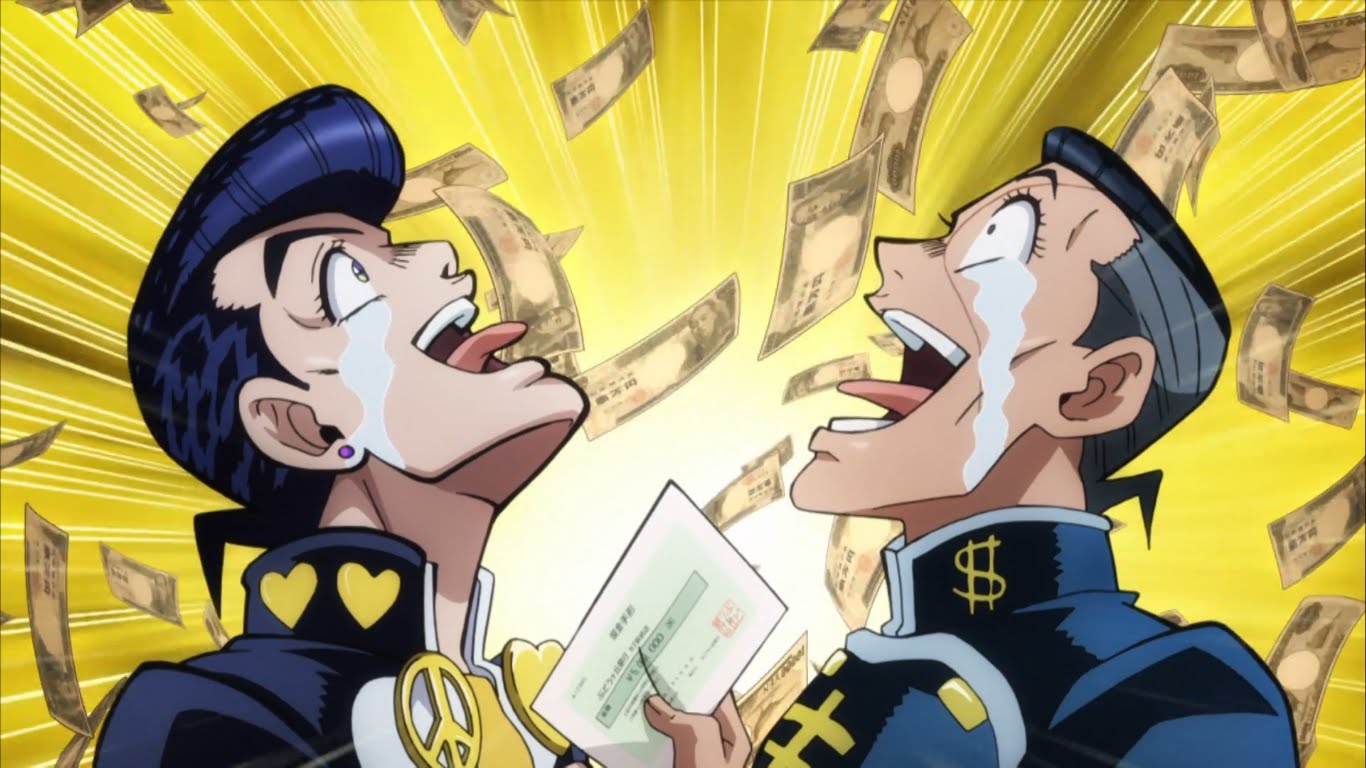 Shut up and take my money

It feels like it’s been a decade since we’ve seen the rise of the crowdfunded game. I’m always surprised when I remind myself that crowdfunding has been a thing long before the first crowdfunded video game, but nowadays a crowdfunded game seems like a dime a dozen.

Of course such a phrase is an incredible disservice to some of the great games that have come out thanks to websites like Kickstarter and Indiegogo. Games like FTL, Shovel Knight, and even Undertale are around thanks to crowdfunding; thanks to people gathering around and literally putting their money where their mouth is, a game they want gets funded and inevitably the greater landscape of gaming benefits from it. Most of the time the landscape gets to benefit from it anyways.

Don’t worry though, this month’s bloggers wanted prompt isn’t an exploratory thesis on the effects of crowdfunding on video game development. We just want you to talk about your favorite games, as long as they were crowdfunded. This topic can be simultaneously broad and narrow, because you can talk about whatever game you want, however you want, as long as it was crowdfunded. 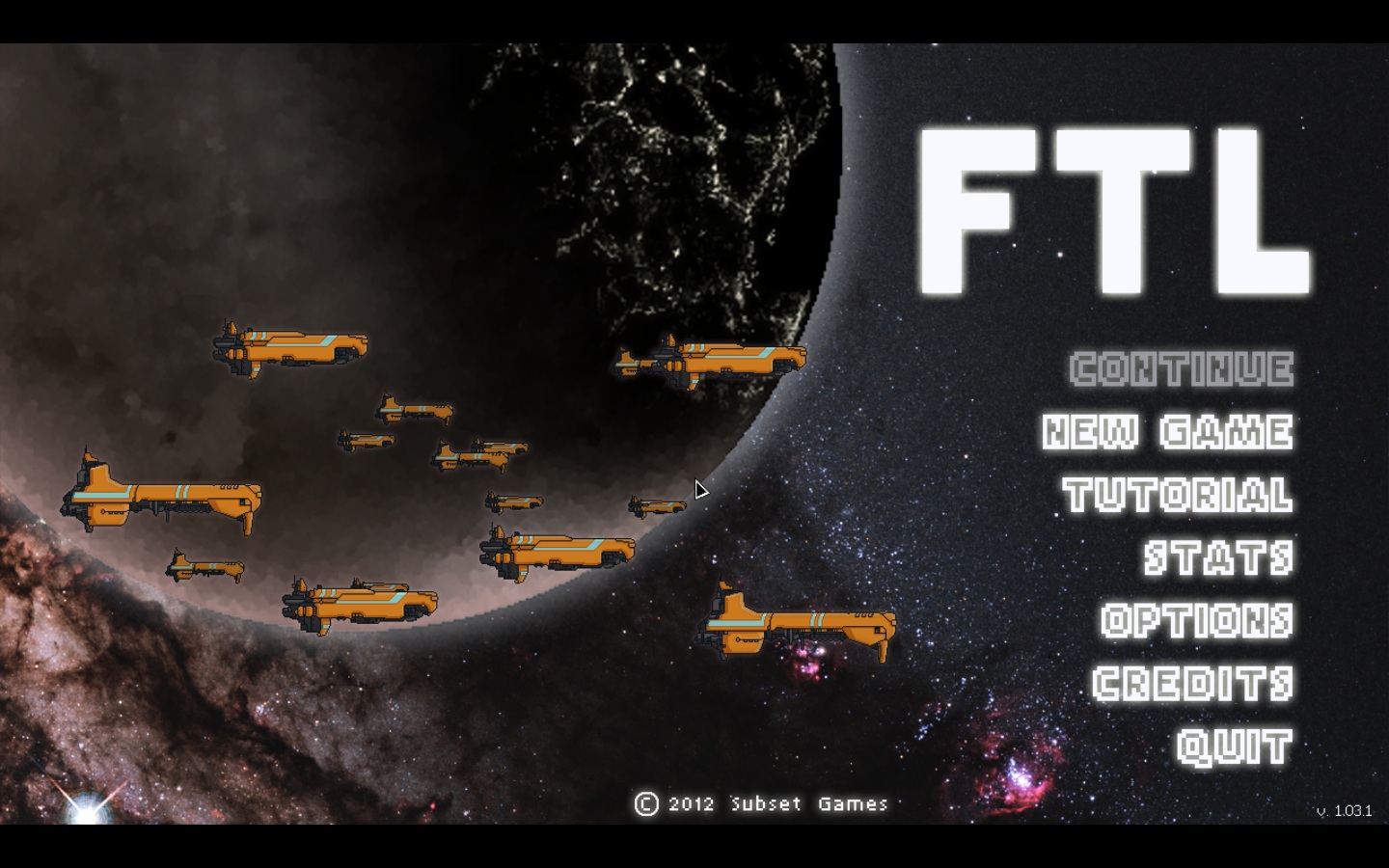 For me, FTL is the original crowdfunded game, and it was great. It was somehow minimalist and incredibly detailed at the same time, and it was all done because a man wanted to do it, but needed the money, and thousands of other people wanted to see where his idea would go. Shovel Knight to me feels like this natural evolution of the classic 8-bit gaming of yore without also throwing myself back to a time when gaming was honestly comparatively archaic. And everyone’s talked to death about Undertale, so we all know where I’d go with that.

To participate in this month’s bloggers wanted, just start a blog! Oh, and title it “Crowdfunded: [your blog title here].” I bet this month is going to be pretty diverse, since it’s basically writing about your favorite crowdfunded game. So I hope to hear about some good games revisited or amazing games no one has heard about.

Remember: Persona 5 was not crowdfunded, but excuse me as I plow through it. 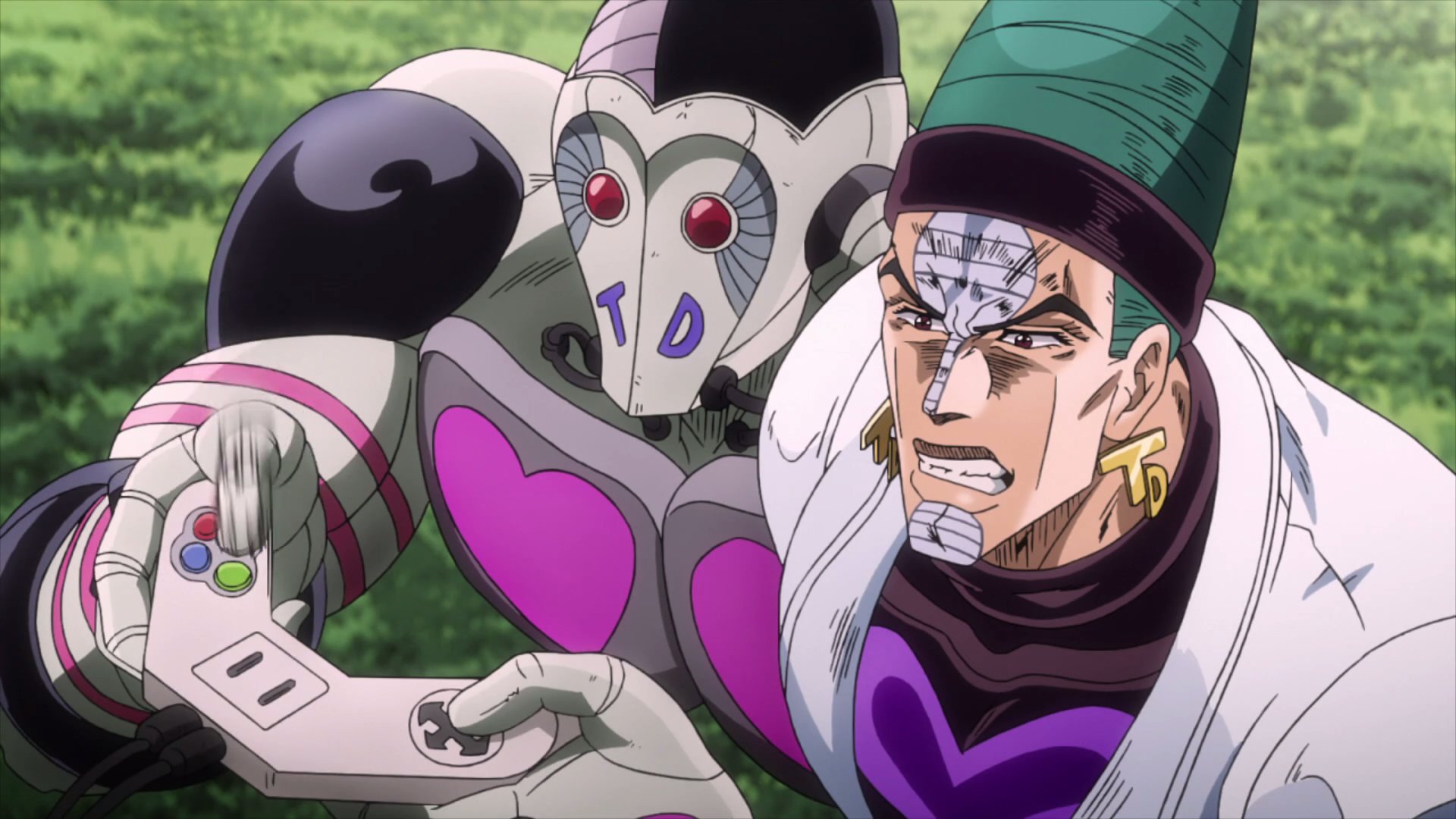