That’s just the way it is

These days, the game you buy at launch may not be the game you have months or years after release. For multiplayer titles, this is almost to be expected, even before the internet was something everyone had access to, you had fighting games with iterations and updates.

Games are developed, tested and released into the wild where tens or hundreds of thousands people or even millions will play it. While I’m sure we could all argue that Bethesda Game Studios could still stand to enjoy a bit more internal testing, it’s a touch harder to predict how your lovingly crafted new multiplayer Champion, Hero or job class will fare in the hands of countless players.

This is because players can have different motives than developers. Lots of people will simply pick a character or class if it gets them attention, helps them progress faster or win more often. Or to cheat the system somehow. In doing so, the effort put into making another character or class may end up feeling neglected by the creator and players can feel left behind, even ignored if things don’t change.

Some folks pick a character or class simply out of love for the idea and when it trails behind the pack, it can be a bit of a downer. 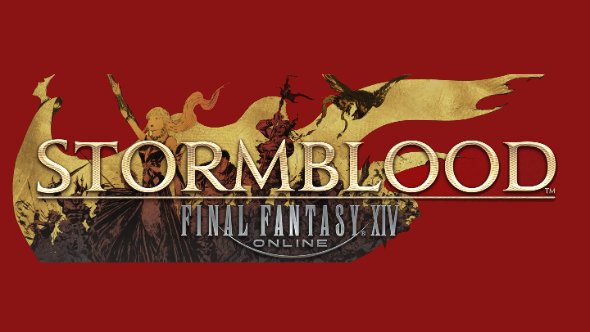 Next week, in Final Fantasy XIV, all the jobs will be changed, updated, and the Red Mage and Samurai jobs will be added. I’ve been a Warrior in Eorzea since I fell in love with the job shortly after starting the game last December. I also recently hit level 60 in preparation for the Stormblood expansion.

Changes are coming. Exciting changes that might make me a more fearsome, damaging tank, like being able to spam my favorite attacks six times in a row.

There are scary changes, too. They’re taking away one of my favorite Warrior survival skills — Bloodbath (heals a portion of HP as I hurt stuff, basically) — and giving it to DPS players instead. I thought this would be fine at first, then I met a really bad healer the other night. Exceptionally bad, considering he had a fairy assistant to help him heal others. I only kept myself from eating floor much of the time because I popped each of my defense and recovery skills as soon as I could where appropriate.

To put it another way, he was the bad Zenyatta player in Overwatch. You know, the Zenyatta that only picked Zenyatta as a pretense to hurt others, not heal the team — and to check “healer” off the team list.

And now here is a Zenyatta player (Strider) to wrap this prompt up:

Change can be good, and change can be bad. When Dr. Doom moved from Marvel Vs. Capcom 3 to Ultimate, his foot dive was changed to have a hit stun of like, three years. Good for long time Doom players, but like the previous example, bad for people on the receiving end.

For this month’s prompt, we would love to hear your favorite, most memorable, or even most notorious changes to a game you were in the middle of playing. Not all changes deal with a multiplayer element either. In-game economies, even economies being driven in singleplayer games, can change your experience when altered. Recently in Injustice 2, the loot system was modified, upping the prize of bronze boxes from 500 to 5,000. 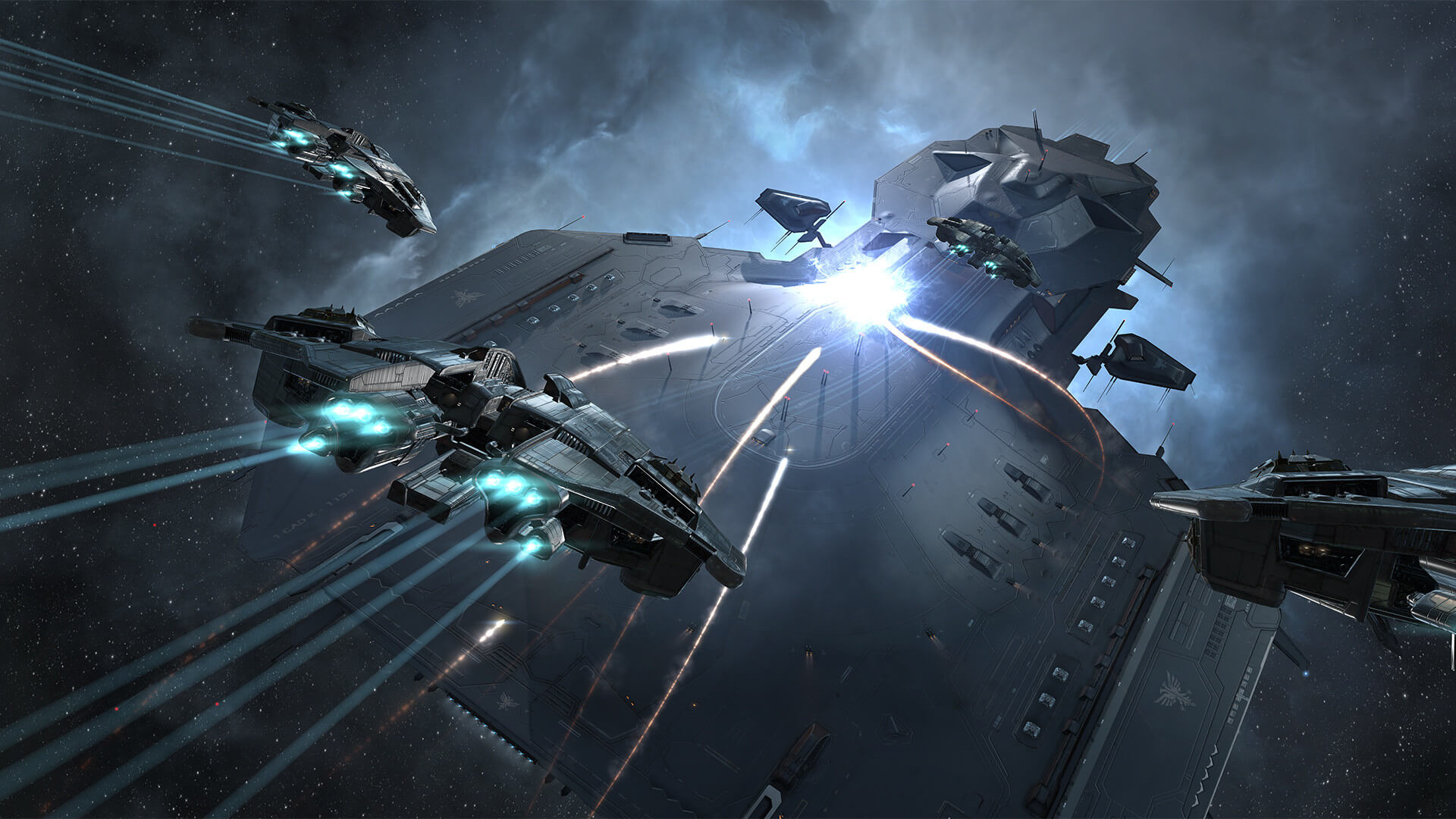 To participate, start a new blog and title it Changes: [Your blog title here]. If we get a hold of your blog and like it, you may see it up on the front page where we used to promise internet beers! But now that’s been changed to exposure bucks. Not an upgrade in the patch notes or a downgrade. We could call it a sidegrade.