KaneBlueRiver was the first Chilean to take home an EVO title with his low-tier hero team of Hulk/Haggar/Sentinel. It speaks a lot of the player’s skill to win with a set of characters that goes against so many expectations.

But character loyalty isn’t unique to fighting games, especially now. In anything competitive, you will inevitably develop a favorite of sorts, whether it’s a fighting game, a MOBA, a choice in an RTS game, or even a puzzle game.

For this month’s bloggers wanted theme, we were wondering if you have character loyalty that you’d love to describe to us. For fighting games, I ruined Nic Rowen on Persona 4 Arena with Kanji Tatsumi. On Injustice, I pestered Chilly Billy and SuperMonk4Ever with Green Arrow (also, hype pig). I’ve played Jigglypuff in all iterations of Super Smash Bros. much to Corduroy Turtle’s dismay. 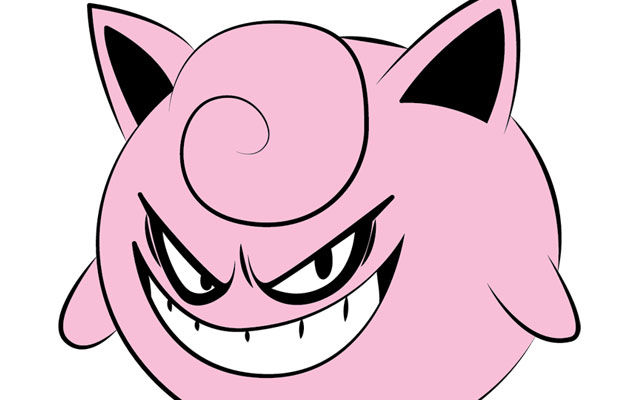 I’m calling you out CT

So start a blog about your favorite character in a competitive mode. Title your blog “Challengers wanted: [your title here]” and tag your community blog with bloggers wanted before publishing, and maybe you’ll see your stuff on the front page!