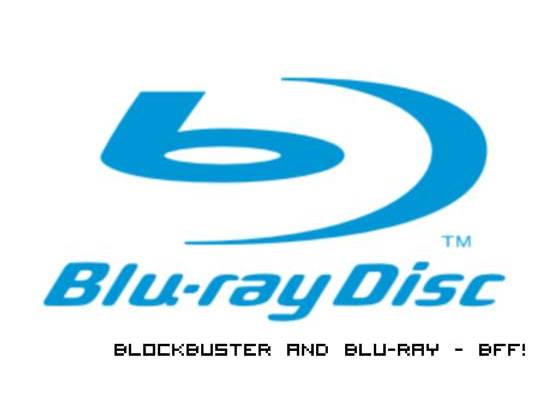 Even though Blu-ray discs can be rotten (literally!), they are now the only high-definition format that Blockbuster is going to back.

Blockbuster drives in what is probably the final nail in the coffin for the HD-DVD format disc. The company announced that they will only offer Blu-ray format in 1,450 of its stores, dropping HD-DVD forever. They say that customers are choosing Blu-ray more than 70 percent of the time.

“The consumers are sending us a message. I can’t ignore what I’m seeing,” Matthew Smith, senior vice president of merchandising at Blockbuster.

The North American HD DVD Promotional Group says that Blockbuster is jumping the gun and making a decision too early. They claim that their decision is skewed by the success of titles released in the first three months this year, but isn’t that what really decides what we buy?

Blockbuster offered both formats in 250 of its stores and let the customers decide – and the customers have chosen the silly named format. Who knows if the PlayStation 3 launch had anything to do with the rental success – it’s doubtful, but we can be certain that there some smug-faced Sony execs are blasting off ‘told you so’ emails this morning.