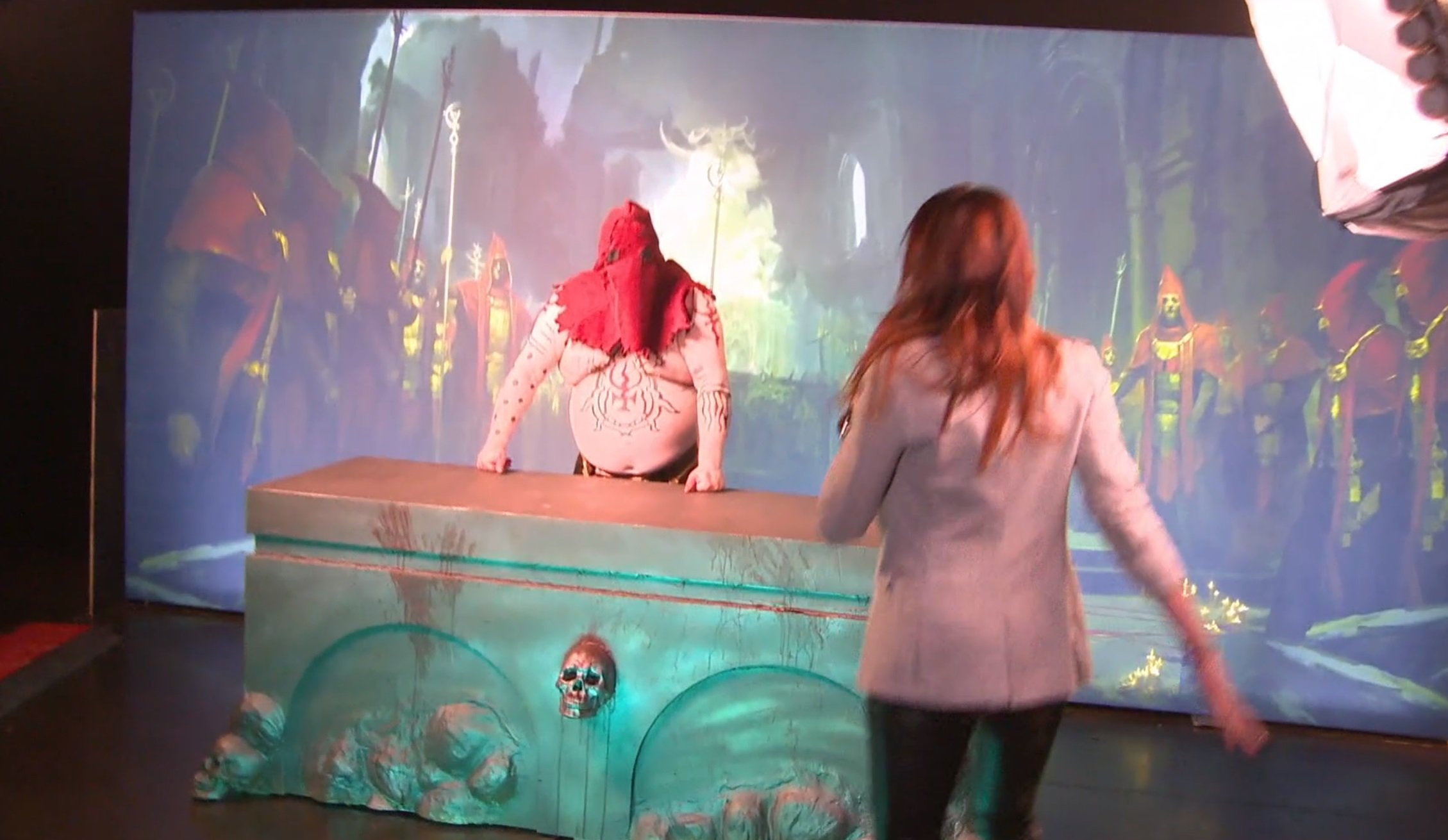 Diablo is back in full swing at BlizzCon 2019 with the reveal of Diablo IV.

Going along with its “return to the series’ dark roots,” Blizzard opened up a fully fledged museum on the show floor, and man does it look crazy. Dubbed the “dark gallery,” the exhibit is a legit art show on top of a bunch of costumed participants, trinkets from the series and a giant doomed church fixture. It’s so weird to see Diablo relevant again.

Blizzard usually does something extravagant each year, and in 2018 it was the World of Warcraft diorama that celebrated the impending release of the Battle for Azeroth expansion. It ended up being dubbed the “largest video game diorama ever” by Guinness, and my Blood Elf Demon Hunter even made it in.

You can find an All-Access (free) video walkthrough of the gallery here.