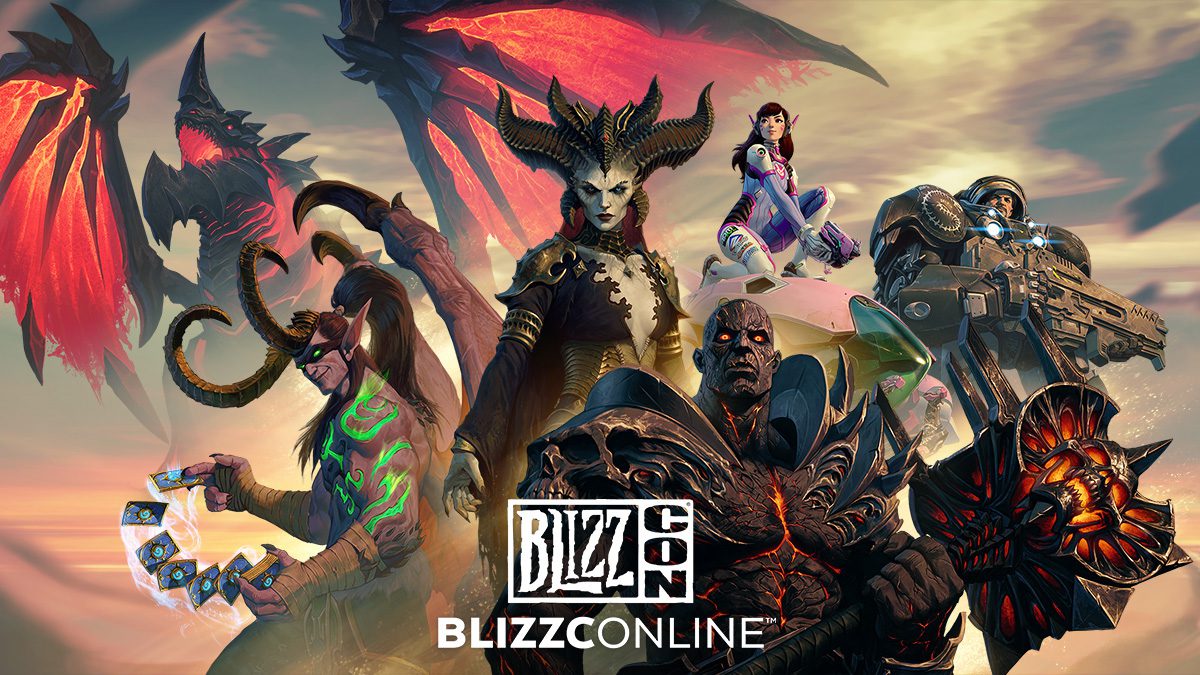 The hour-long opening ceremony begins at 2:00 pm Pacific on Feb. 19 with a preview of ‘what’s new’ at Blizzard

[Update: Blizzard has posted the full BlizzConline schedule for February 19–20.

The opening ceremony will be just over an hour long, and most of the notable talks will be held on the first day of the show. “Behind the Scenes of Overwatch 2,” “Diablo: What’s Next,” “World of Warcraft: What’s Next,” and a “Hearthstone Deep Dive” all start at 3:10 pm Pacific (on different streaming channels). There’s also a “Diablo Developer Roundtable” at 4:00 pm and a Deep Dive at 5:00 pm.

I feel like my expectations for the show are in check now.]

BlizzCon was called off in favor of the online-only BlizzConline, and the replacement show is nearly ready for our prying eyes. Today, Blizzard shared the dates and stream start times for the event.

Day 1 (February 19) begins at 2:00 pm Pacific with a “first look” preview of the “latest game content the development teams have been working on.” It’s safe to expect updates on Overwatch 2, Diablo 4, and World of Warcraft, among others. After the main opening segment, BlizzConline will have “three-plus hours” of deep-dive streaming content divvied up between “six different themed channels.”

Day 2 (February 20) starts at 12:00 pm Pacific with more of the choose-your-channel approach and Q&As. “Throughout this second day, we’ll be shining a spotlight on the global Blizzard community, including the winners and outstanding entries in the Community Showcase contests and exhibitions.”

Everything will be streamed through Twitch and YouTube – no ticket necessary. It’s free. “Most everything will be available by VOD after it’s aired,” according to executive producer Saralyn Smith.

I’m holding out for official news on that rumored Diablo II remake – or even just a mention of Vicarious Visions, in general. The company was recently reassigned from the Activision side over to Blizzard.

Get Ready for BlizzConline February 19–20 [BlizzCon]