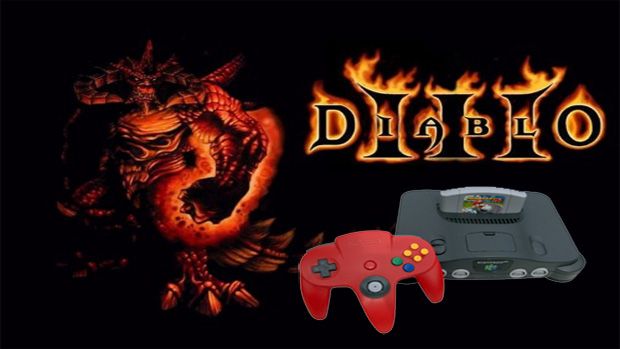 As soon as I found out that I’d be talking to a couple of the guys from Diablo III at BlizzCon this year, I was determined to find out whether or not the highly-anticipated RPG would, in fact, ever make it to consoles, as previous rumors have suggested. Fortunately, my question answered itself when I learned I’d be interviewing Josh Mosquiera, the game’s Lead Console Designer.

When asked if his title was a harbinger of things to come, Mosquiera responded, “We’re not announcing anything because, literally, there’s three of us on the team right now … but that’s what we’re trying to do… We’re trying to build the best console team at Blizzard. Blizzard is really serious about going back to the console.” No general timeline was given, but it seems likely that development has either begun or will do so very soon.

I also got a chance to speak with Kevin Martens, Diablo III‘s Lead Content Developer, who confirmed that Blizzard will not be doing a public beta for the game prior to launch.

“We’re doing it in waves, so we’ll keep adding people. The beta will be going for some time; we’re going to be patching it, supporting it, and adding new stuff to it, as well.”

Other topics of conversation include the emphasis on “action storytelling” this time around, which class is the best class, and what the final year of development is like for a 7-year game.