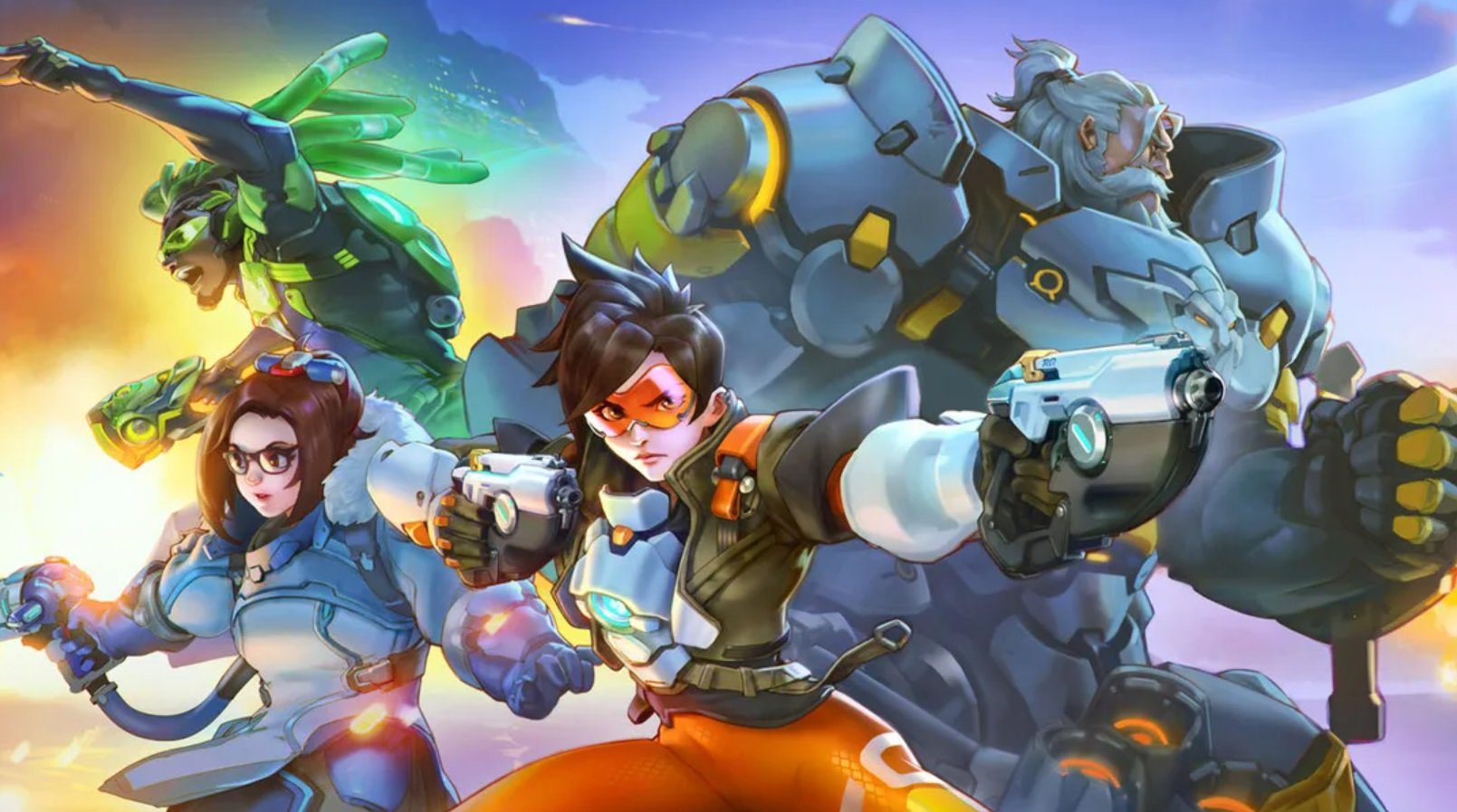 Overwatch 2…you okay over there?

BlizzCon Online is slated to stream on February 19-20: a format that Blizzard can easily control the messaging for and be shielded from potential “boos” from the audience.

But unlike previous shows, there will not be a “premium pass” or anything of the sort that’s required for full access. Instead, on a recent “2020 Blizzard Fireside Chat” video, Blizzard president J. Allen Brack confirms that the event will be completely free. Brack is fairly plain in his statement in the first minute of the below clip, noting: “We wanted it to be a big virtual celebration, so BlizzCon Online will be free to watch and engage in.”

There are a lot of unknowns and some relatively “given” announcements coming here. Hearthstone and Heroes of the Storm will probably get expansion and hero reveals respectively. World of Warcraft will likely dish out more details on what’s coming next for the Shadowlands expansion, due out this month. Starcraft II, now in maintenance mode, could be done for good when it comes to new reveals.

But the rest is shrouded in mystery. What about Diablo 4 news? How substantial will that update be? Or more importantly, what even is Overwatch 2 at this point? Will Blizzard walk back the idea of forcing people to pony up for a sequel and integrate it into Overwatch proper? Could we see a new game?

Lots of questions! Although the fiery hype for BlizzCon has had setbacks over the years, I’m sure a lot of people will be tuning in to see what happens regardless.