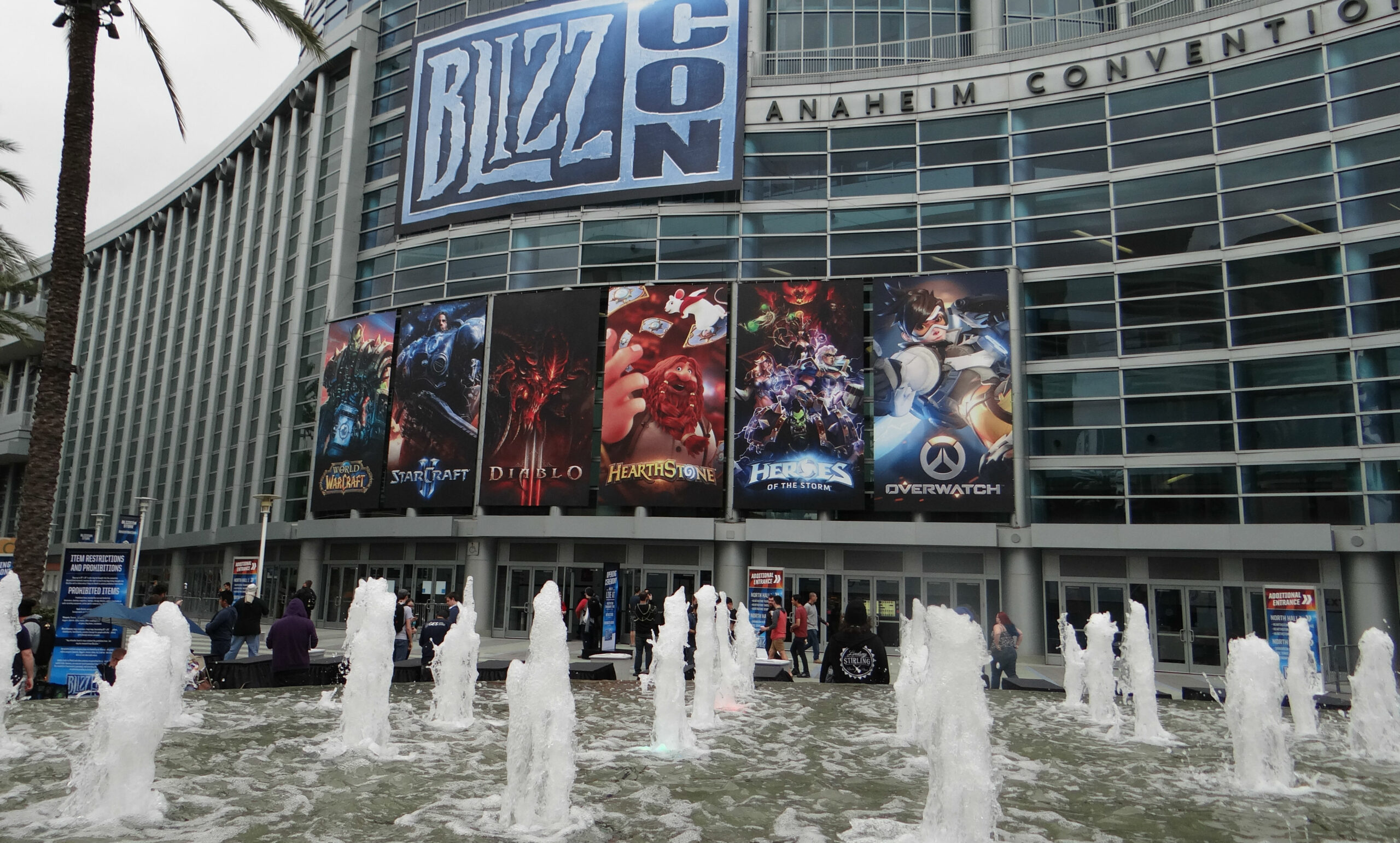 They try to hook you with your gift bag

It’s the day before BlizzCon, and all through Anaheim…there’s pin trading. Yep, this year after visiting registration you’ll be grabbing the customary “goody bag,” which includes a backpack filled with blind-box items this year. As you might have guessed, collectors have posted up outside of the convention center, trying to peddle their wares and get every last rare pin (if you’re here, the best gathering spot is near the fountain).

I was first introduced to pin trading back in the mid 2000s after witnessing the craze at Disney World. Since then plenty of other conventions have emulated the practice, including PAX and previous BlizzCons. But this year it’s a little more active as folks are given a taste out of the gate — and despite the obvious marketing ploy, I actually really dig that the climate is a little more social than usual.

Tomorrow is when everything is really starts. The keynote (which we’ll be covering) kicks off at 11AM PT, which will bring all sorts of announcements for Blizzard’s stable outside of Diablo III, which is not making an appearance this year. Until then you can live vicariously through these photos of the check-in process and the aforementioned goods.