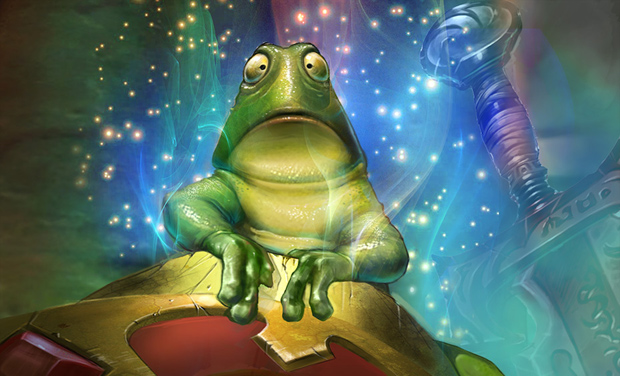 BlizzCon will be back this year at roughly the same time, Blizzard has announced. This eighth show is set for the Anaheim Convention Center from Friday, November 7 to November 8, 2014.

Tickets aren’t on sale yet, but they will be before too long — on May 7 at 7:00pm Pacific and again on May 10 at 10:00am, priced at $199 each (not including taxes and pesky fees). Then there’s the $750 Benefit Dinner tickets, which will go on sale May 14 at 7:00pm. Wow! Prices and schedules for the at-home BlizzCon Virtual Tickets have yet to be disclosed.

I hope we get to hear more about Blizzard’s “side project” to update Warcraft and Warcraft II for modern PCs. And, as always, BlizzCon will be a prime opportunity for cosplay.

Filed under... #Blizzard#BlizzCon#diablo#Events#StarCraft#Warcraft#World of Warcraft