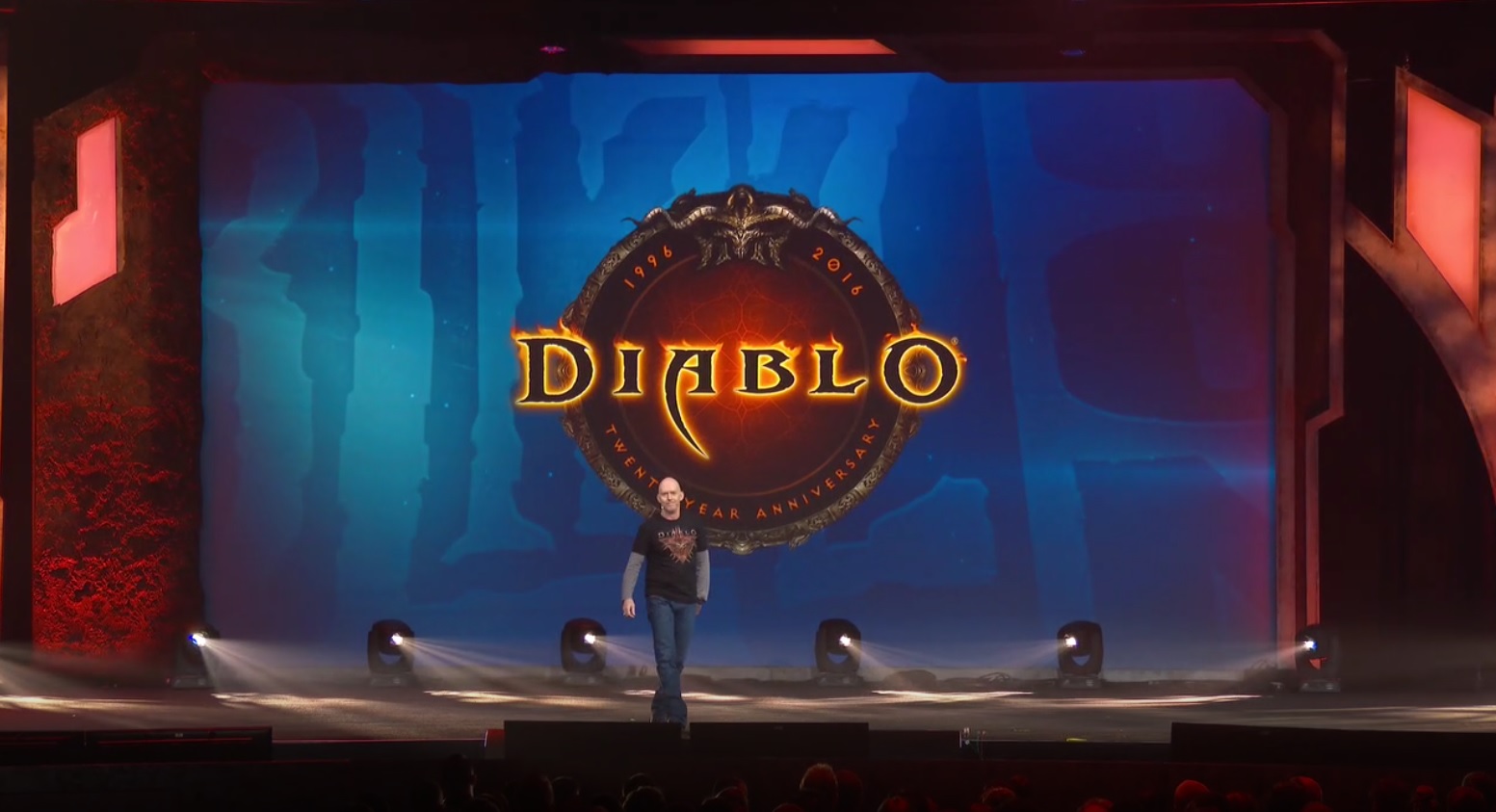 Part of the anniversary patch

Diablo is one of Blizzard’s oldest and most important properties. With Diablo III still going strong, the developer wants to pay proper tribute to where it all began in honor of the franchise’s 20th anniversary.

During the BlizzCon 2016 keynote, chief development officer Frank Pearce revealed that Blizzard is putting the original Diablo in Diablo III. Players have the opportunity to travel back to that damned cathedral and work their way downward through untold horrors. It’s 16 levels deep and features the original’s four main bosses.

It sounds like a version that stays true to its roots, too. Pearce mentioned that there’s a special graphics filter to “make everything pixelated and grainy.” Character movement is also properly restricted to eight directions. As Pearce emphatically stated, “We didn’t have 360 degrees of movement; we had 8 degrees and we liked it!”

Players won’t have to wait long to get their old-school Diablo on. The anniversary patch hits the Public Test Realm next week. Existing characters can be used but, as Pearce said, it’s best experienced with a brand new build. Whatever you do, travel 20 years back in time and slay that mean bastard for the first time all over again.