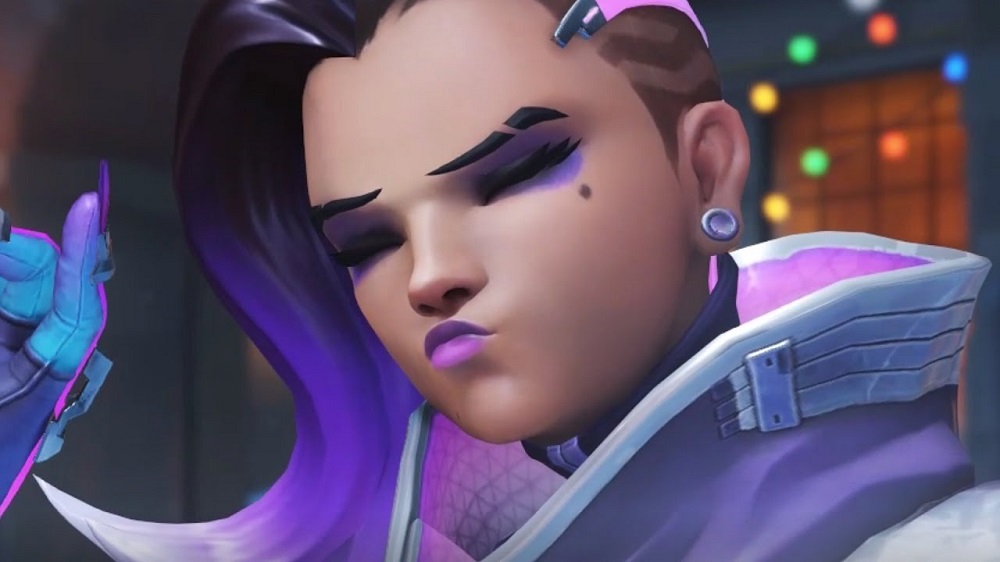 Join in the fun, bring your own gun

For those of you who may not have had the chance to sink your teeth into Blizzard’s mega-popular arena-shooter, Overwatch, then next week will provide you with the opportunity to see what all the noise is about.

Next “weekend”, from July 26-30 (one of those four day weekends we all know and love), the PC version of Overwatch will be gratis for everyone. You can jump into all of the current Arcade modes, with free reign over 18 maps and all heroes, so you can grab Junkrat, Doomfist, D.va, whomever you choose. (Not Sombra, she’s all mine.)

The event will coincide with the Overwatch League Grand Finals, and as such be prepared for the game’s to be total chaos, as rusty old-timers, first-day beginners, and those who’ve suddenly decided they wanna turn pro all jump in on the action, still completely ignoring the payload.

All XP progress and loot box items will remain unlocked should you decide to purchase Overwatch before the weekend is over. Overwatch is available now on PC, PS4 and Xbox One.