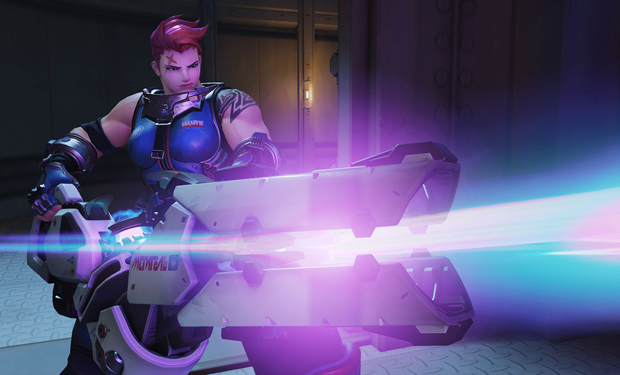 I keep forgetting that Blizzard is off working on a team-based shooter called Overwatch. Maybe part of the problem is the name? It’s definitely not the characters — there’s a spacesuit-wearing gorilla with glasses named Winston, for crying out loud. That speaks to me.

There are accompanying videos, but don’t expect much in the way of presentation here. They’re a rather no-frills demonstration of the characters’ various moves, which I actually appreciate.