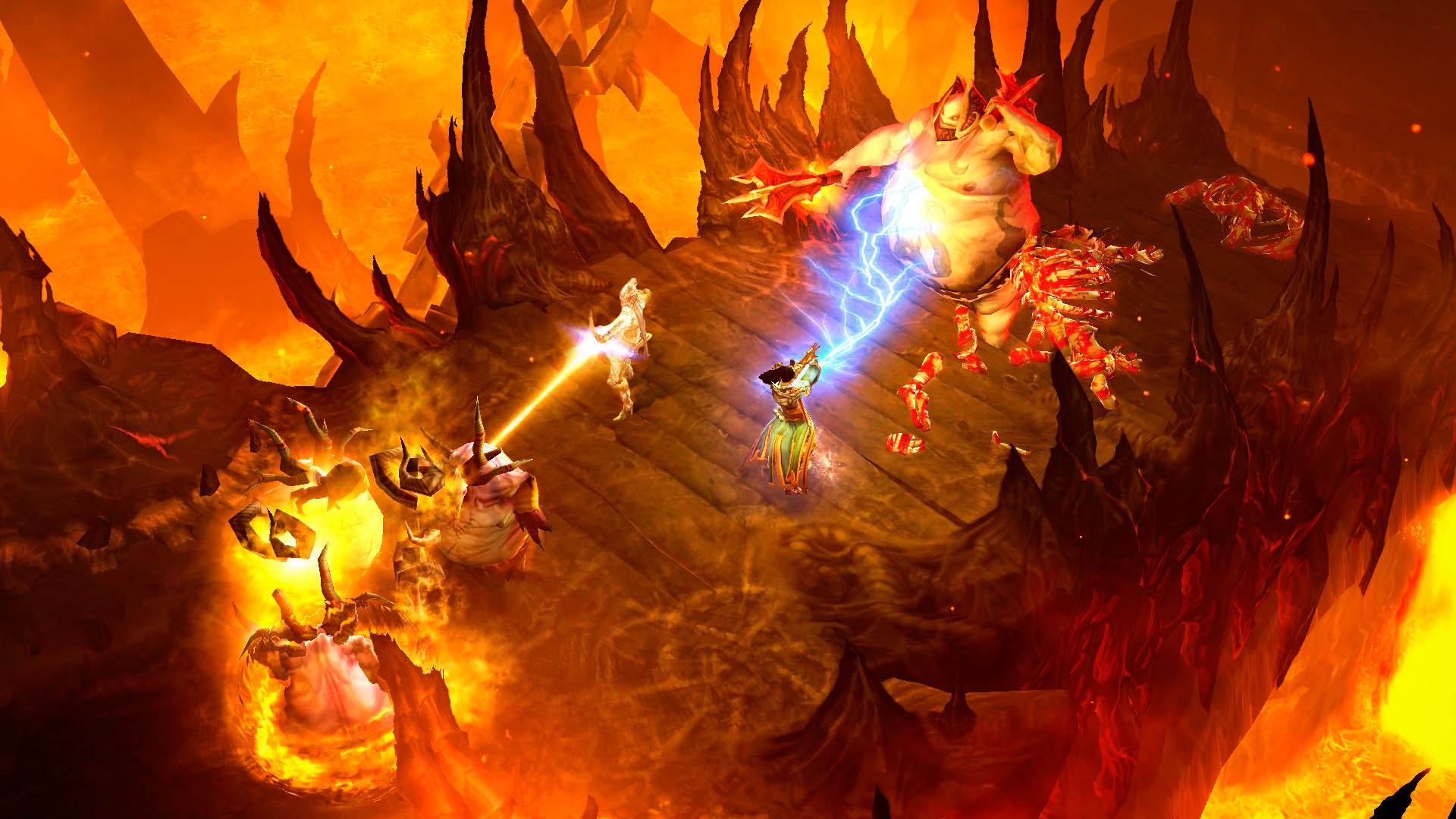 We’ve been here before

Job listings are a usually-reliable source of speculation, sometimes long before a publisher ever plans to actually announce the game it’s hiring for. That’s what’s happening today with Blizzard and Diablo.

We’ve been doing this same song and dance for a while now. Nearly two years ago, Blizzard was hiring for a game director to “lead the series into the future.” Around the time of BlizzCon last year, Blizzard was again hiring for Diablo. These job listings don’t necessarily serve as any indication that a new game is imminent.

The only real takeaway is that Diablo isn’t dead even though no one actually thought Diablo was dead. Blizzard is just taking its sweet time like it always does.