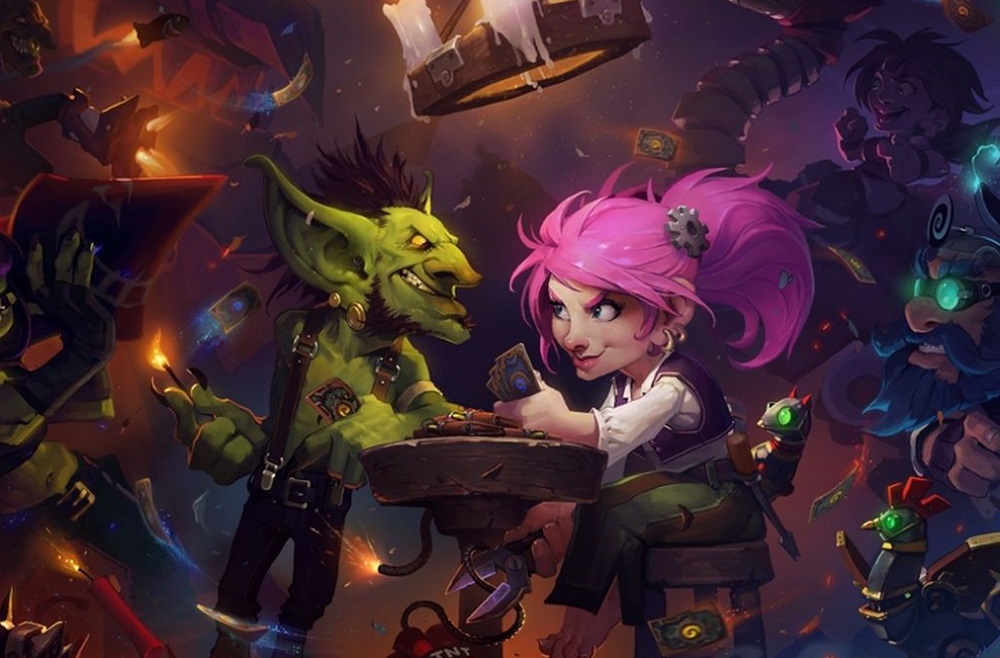 Blizzard Entertainment has announced that their deck-building card battler, Hearthstone, has registered a whopping 100 million players since its launch back in 2014. Yes, it was that long ago. Obviously this number refers to all accounts activated to date.

The PC and mobile strategy game, which is currently approaching its tenth expansion, Rastakhan’s Rumble, has massed a huge global community, as players far and wide play Hearthstone online, or meet up at one of the 2,000+ “Fireside Gathering” events that take place each month in real-world locations.

“Reaching 100 million players is a huge milestone for Hearthstone, but what matters to us even more is the fact that so many people around the world have embraced the spirit of the game,” said Blizzard President J. Allen Brack. “Whether at events like BlizzCon and Fireside Gatherings or just in tuning in to watch their favorite streamers, it’s been so inspiring to see millions of players and fans coming together, online and in real life, to participate in the Hearthstone community.”

To celebrate the Hearth(mile)stone, a small in-game event will run between November 7-11. All players logging in during this time will receive six free Boomsday Project cards packs, and can take part in limited-time challenges to bag extra gold.

Hearthstone is available now on PC, iOS and Android platforms.