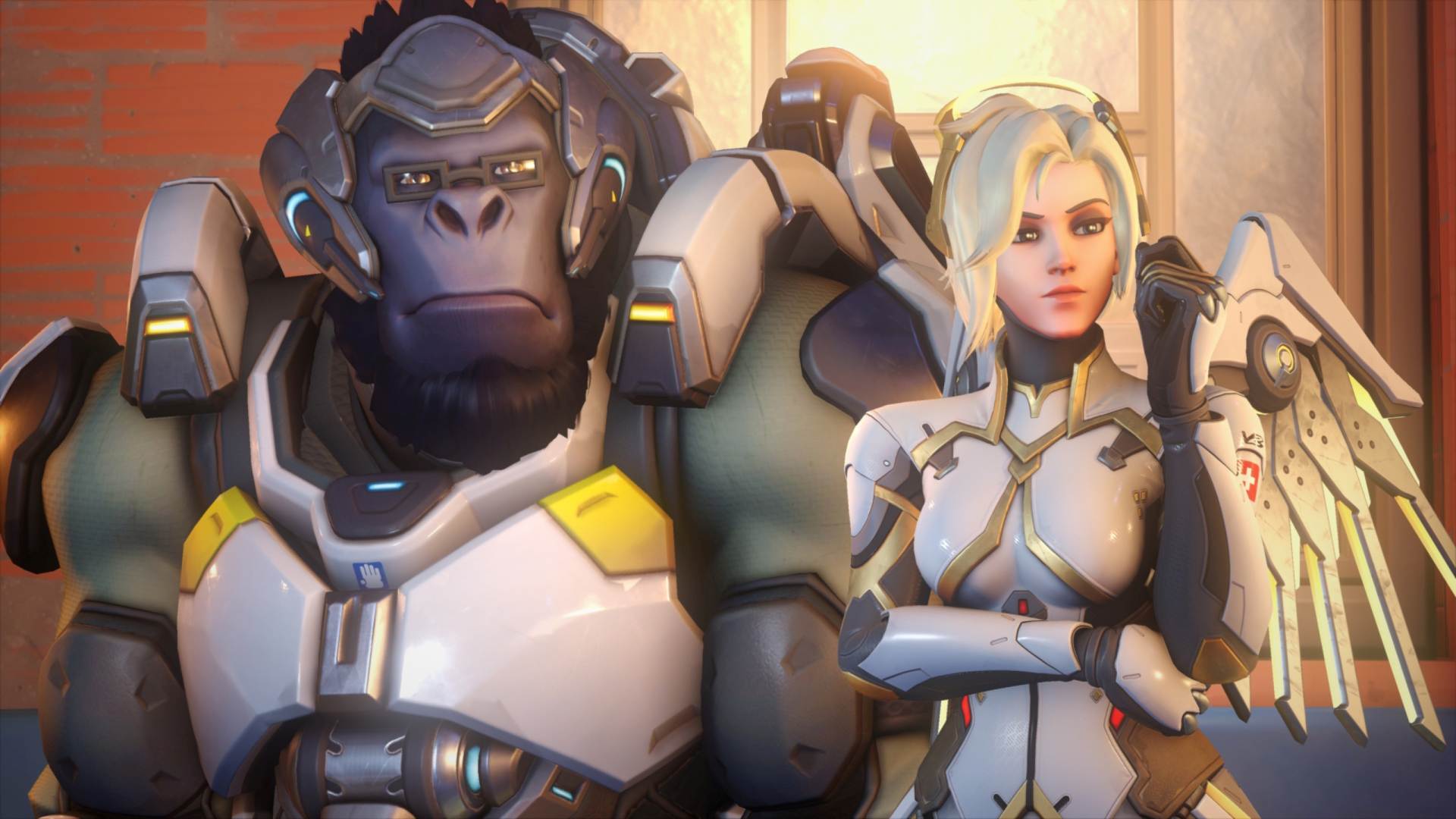 Another online event is in the works though

Today’s statement notes the amount of preparation large events like these entail, from both inside Blizzard and organizing the production and competition side as well.

“The ongoing complexities and uncertainties of the pandemic have impacted our ability to properly move forward on many of these fronts,” wrote Saralyn Smith, executive producer of BlizzCon. “And ultimately we’re now past the point where we’d be able to develop the kind of event we’d want to create for you in November.

While there won’t be any in-person festivities, Blizzard does say it’s still planning for something online similar to its recent BlizzConline event, albeit not this year. Blizzard says it’s planning a global event for the early part of next year, combining the online show aspect of BlizzConline with “smaller in-person gatherings,” and that it will share more as plans come together.

This isn’t too surprising, and likely the best choice, as many events are still opting to host online virtual experiences. Plus, it seems like the games most would want to see from Blizzard, like Diablo IV and Overwatch 2, are still a ways out.