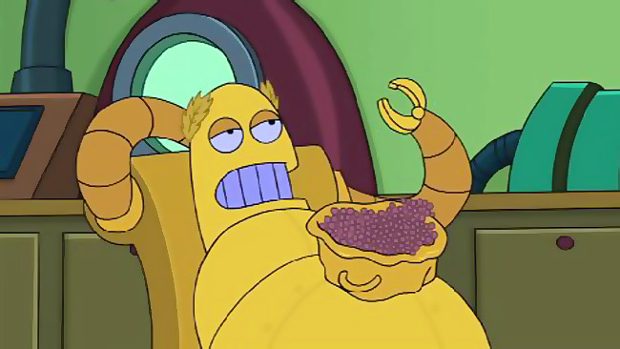 Seems the lawyers didn’t bot-ch it…

Blizzard Entertainment has been awarded $7 million in the settlement of a December 2011 lawsuit against Ceiling Fan Software, GamesIndustry International reports. Ceiling Fan is responsible for a number of World of Warcraft bots, including the popular Shadow Bot and Pocket Gnome.

A California court ordered Ceiling Fan to cease operations and to payout $7 million to Blizzard in damages. “After more than 2 years of legal battles with Blizzard Entertainment to both pursue our right to operate and our customer’s right to play WoW as they choose, we did not prevail in the suit and have been ordered by the United States District Court in California to cease our operations,” Ceiling Fan’s statement reads.

Blizzard has taken on the bots and won before, as with 2008’s Glider case.