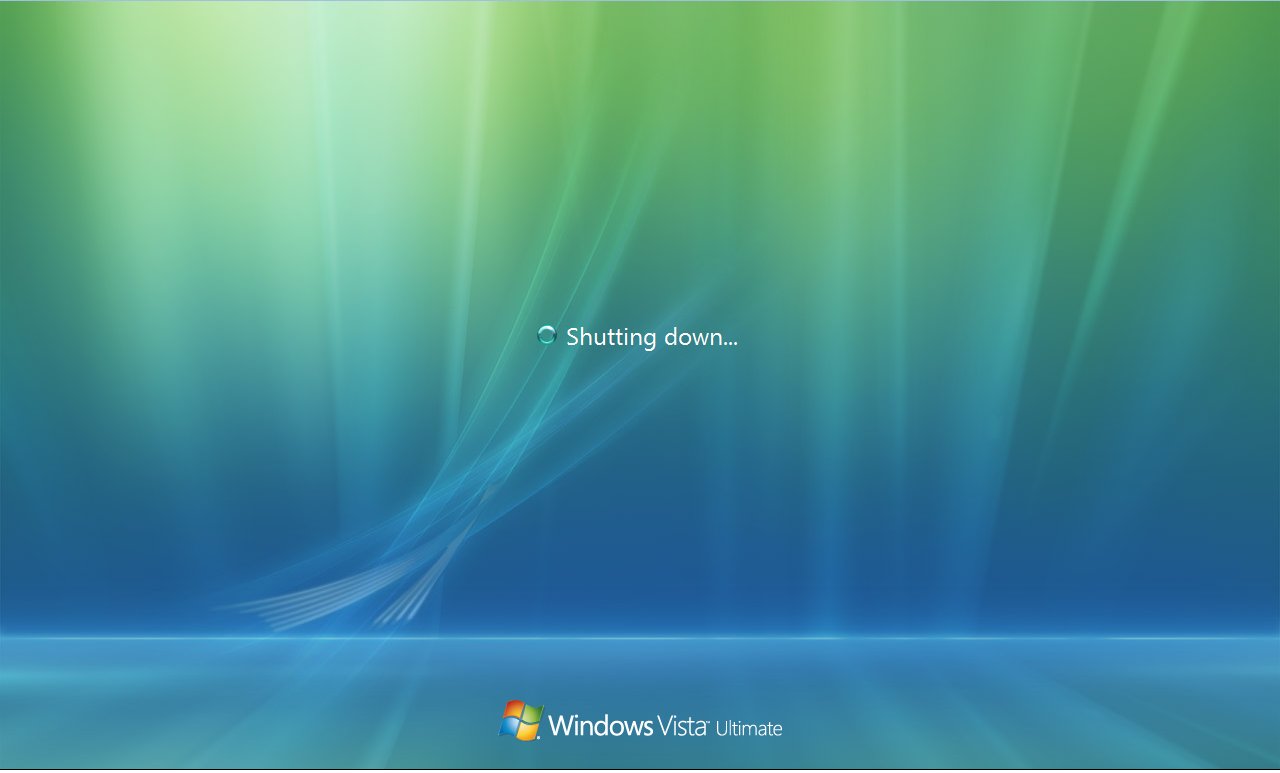 Oh no, not Vista…

Windows XP was the defacto operating system for a very long time. I remember immediately upgrading in 2001 and not really thinking about changing until I eventually tried out Windows 7 in 2010. The removal of MS-DOS was pretty big, but the legacy support and general stability made up for some missing features. Surprisingly, a lot of people are still running XP, despite Microsoft ending support for the operating system eight years ago!

It looks like Blizzard is now following suit as they have announced that their newer games will be dropping support for Windows XP and Vista sometime this year. The games affected will be World of Warcraft, Diablo III, Starcraft 2, Hearthstone and Heroes of the Storm. To be clear, anything not mentioned in this list will still function normally on any OS.

Blizzard issued a statement over the weekend that explains their decision behind this:

“Microsoft ceased mainstream support for these versions of Windows in 2009 and 2012, respectively, but since a decent portion of our audience was still using them at the time, we continued supporting them. However, there have been three major Windows releases since Vista, and at this point, the vast majority of our audience has upgraded to one of the newer versions.

“After these older operating systems are no longer supported, the games will not run on them, so we encourage any players who are still using one of the older OSes to upgrade to a newer version. We’ll be rolling out this change on a staggered schedule, and will post further notices as we get closer to making the change for each game.”

I’m guessing the reason all of these games are even being affected is due to requiring a login to Blizzard’s launcher. Keeping support for an older OS while simultaneously trying to update a game with newer content may eventually end up with said content being held back by the limitations of older versions of Windows.

Ah well, everything must eventually come to an end. If you’re still rocking Windows XP from an initial purchase, you at least got your money’s worth over these past 15 years.