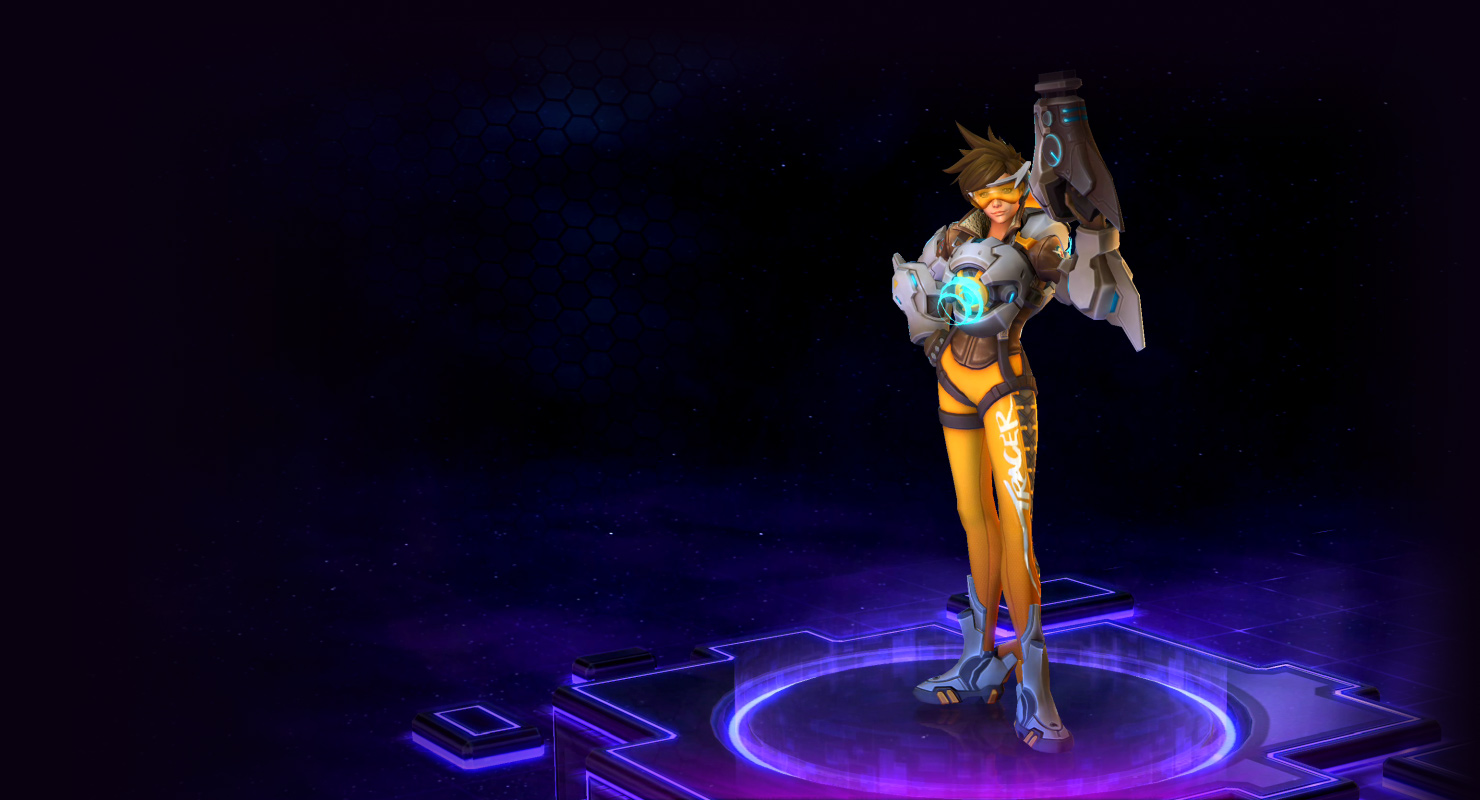 No details yet though

A little over three months ago, Blizzard transplanted Overwatch‘s Tracer into Heroes of the Storm. Although she came in with an astronomical winrate that was one of the highest in the history of the game she’s been balanced since then, and is now hovering at a respectable 50% rating.

While there were many players who were annoyed by her tactics, some would say that she served her purpose quite well, and brought in a completely new playstyle that helped make the game that much fresher.

The even better news? She might have forged the way for more Overwatch characters in Heroes. I recently asked Blizzard what our chances were to see other appearances, and Kent-Erik Hagman, Lead Hero Designer, had this to share:

“I’d say the reaction to Tracer has been overwhelmingly positive! She has such a fun, almost militantly- positive personality that brings a unique voice to the Nexus. Having seen how our players reacted to her, you can definitely say that we’re looking at adding even more Heroes from Overwatch! There are so many awesome characters that we think would make great, unique additions to Heroes of the Storm.”

So while nothing is a given, it’s great to hear that there will likely be more crossovers in the future. I think there’s a ton of potential there, like Symmetra placing sentries across the map and providing a teleporter — so many characters could just translate 1:1 with their kit.