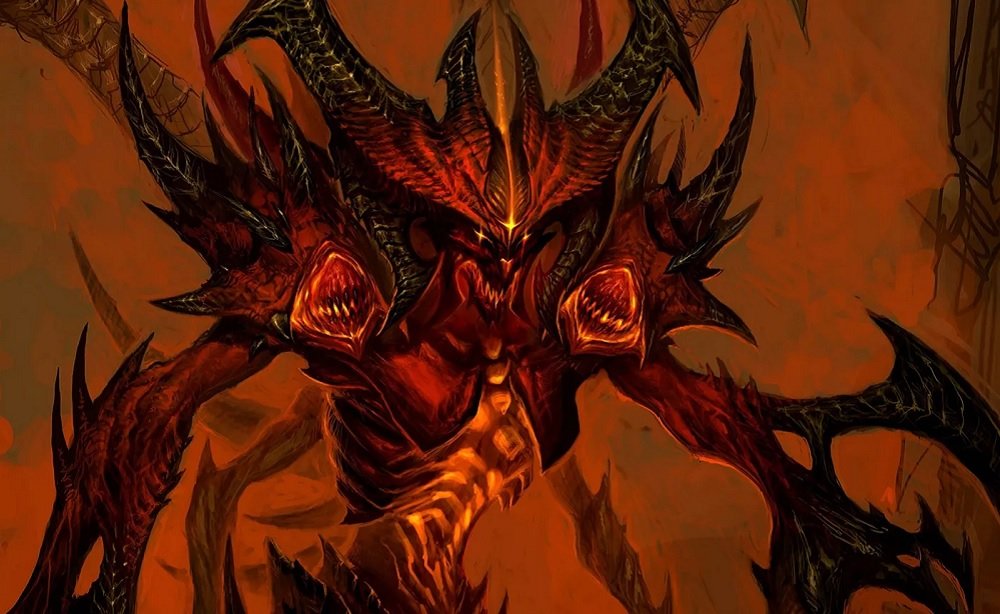 A trio of workers’ unions representing the employees of Blizzard Entertainment has called for strike action over ongoing plans to close the World of Warcraft developer’s studio in Versailles.

As we reported last week, Activision-Blizzard is currently in the process of shuttering the French studio following a long and drawn-out dispute over severance, payable to some 130 employees who were hit with redundancy back in 2019. Originally, Blizzard had planned to relocate half of the Versailles team to its London offices, but the ongoing COVID-19 pandemic has produced numerous setbacks, and seemingly the French studio will now close outright.

Speaking in an official statement, unions CGT, SPECIS-UNSA and CFE-CGC described the action of sending 285 employees to a COVID-hit job market was “inconceivable,” while lambasting the studios’ decision to repeatedly deny its plans to close the studios’ doors.

“This comes as a shock for employees who were not expecting that announcement,” said union spokespeople in the statement. “In 15 years, many of us left their homes from across Europe and beyond to join the company, people truly invested their whole lives into Blizzard success […] Management has willingly deteriorated work conditions to a point where psycho-social risks raised dangerously, forcing work inspection to intervene and the CSE to launch a ‘droit d’alerte’.”

The union requests that Activision-Blizzard cease its plans to close the Versailles office, increase the production of activity in its European region, and invest in the effective prevention of further psycho-social risks. On social media, Blizzard fans have been trending the #KeepVersaillesOpen hashtag in an effort to show support to the affected parties.