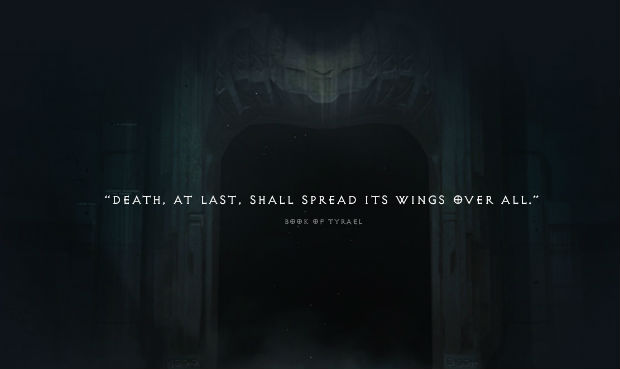 While the lasting success of Diablo III could easily be debated due to the “Auction House experiment,” Blizzard isn’t done with the franchise yet by a longshot. Diablo III is nearly poised to hit the PlayStation 3 and Xbox 360, and now, Blizzard has launched a Diablo related teaser site titled “Reaper of Souls,” which could very well be an expansion.

While the elimination of the Auction House (just like the console version) would be ideal, obviously new characters would be a huge plus, and more gameplay-based loot would be killer as well. Whatever the case may be,  I hope Blizzard is able to clean up any shortcomings they may have created over the course of the game’s release, because I actually quite like Diablo III as a whole.