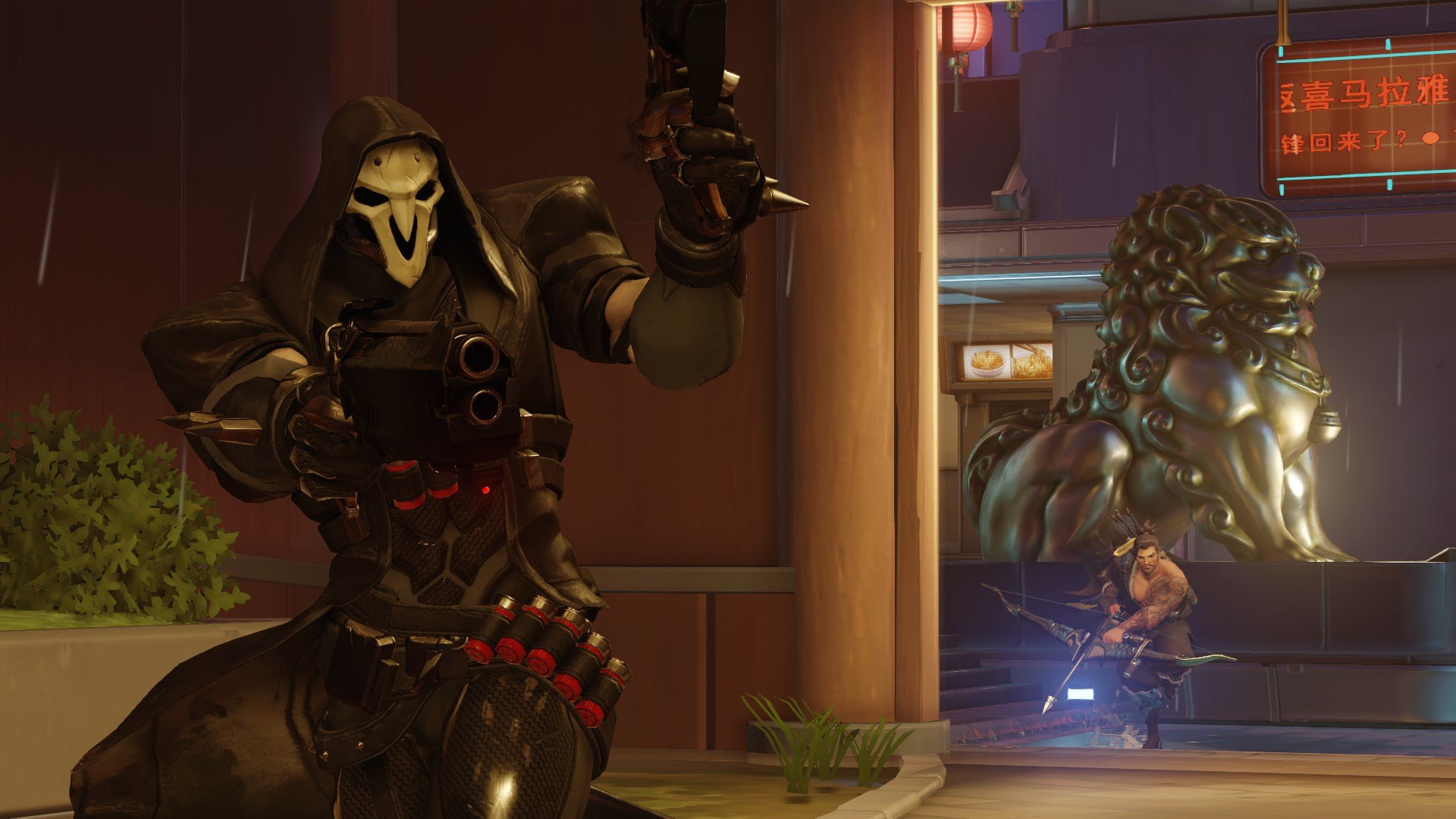 Blizzard has been playing the field when it comes to eSports. While at least one Overwatch tournament has aired on TBS, they’ve also dabbled in YouTube and Facebook live for various eSports events for games like Heroes of the Storm. But that all changes this week as the company has inked a two year deal with Twitch. So that’s why we all got free stuff yesterday, with more to come.

What does this mean? Well, all tournaments will air on Twitch (or official channels like Blizzard’s site). So the HGC (Heroes of the Storm Global Championship) that was previously aired on YouTube? It’s Twitch now. The same goes for Hearthstone, Starcraft II, Overwatch, and WoW arena championships.

The battle of broadcasting rights is so weird now that many folks are pulling the plug on cable. While you used to be able to get sporting events over the air for the most part (for free), now they’re incentivizing all sorts of perks like Twitch Prime and YouTube Red in an effort to monetize us all. It’s a brave new world.