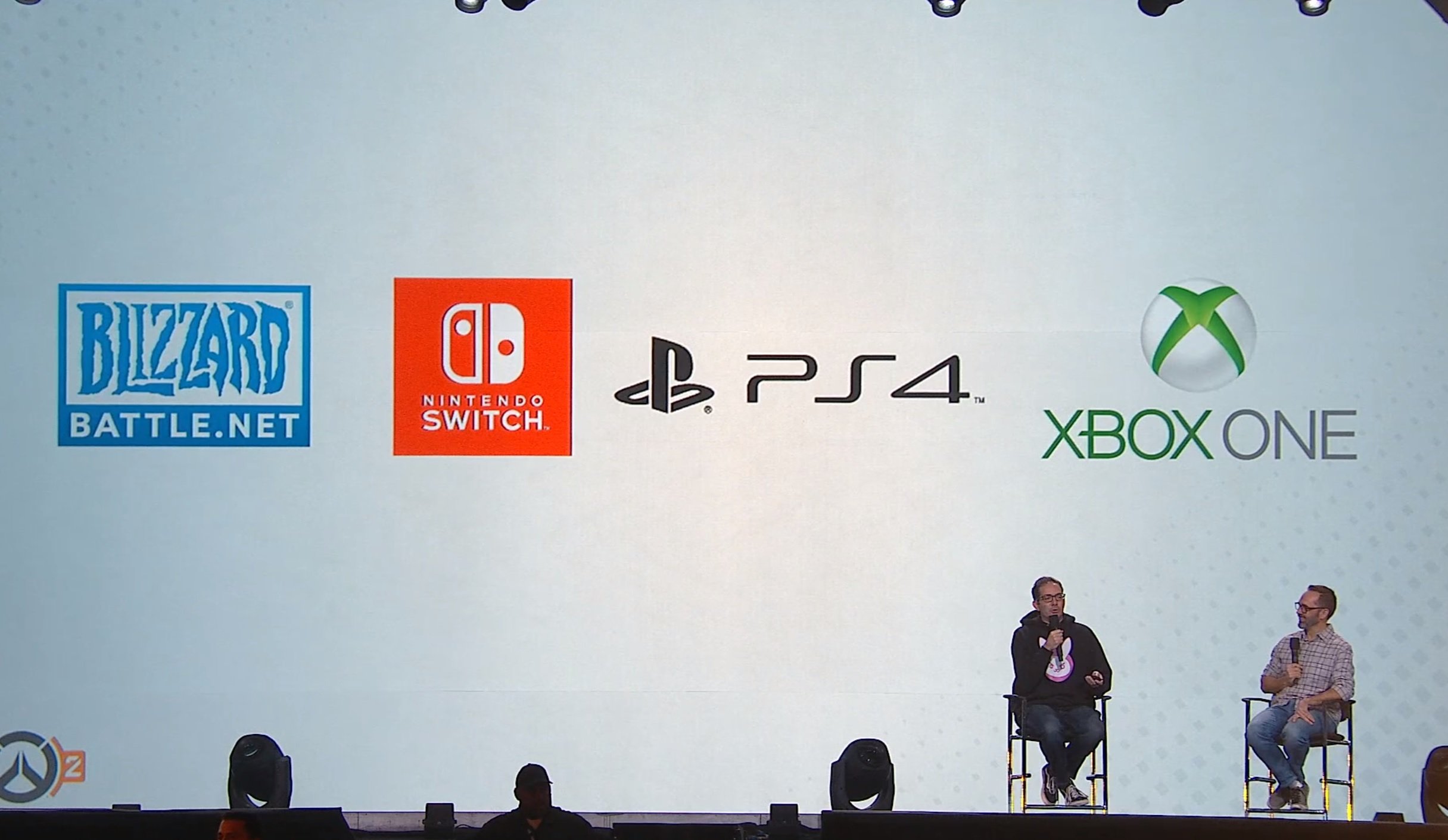 So you’ve heard the news: the confusingly named Overwatch 2 is coming, and will finally bring PVE elements into the world of Overwatch beyond limited time, limited in scope events. When is it coming? We don’t know! PC, PS4, Xbox One and Switch are confirmed platforms.

Blizzard did talk about the new mode though during a post-opener panel. “Push” sees players escort a robot into enemy territory, and if you push the robot the furthest: you win the match. The robot talks! Blizzard calls this mode “extra flanky,” and expects to see characters like Reaper used more when they otherwise wouldn’t in some modes. You can get a look at the layout below.

But what about PVE? Items are confirmed, and this could be sticky depending on how it’s handled. There are going to be temporary item pickups during missions, and here’s a few examples: healing station (device that heals 1000 health), corrosive grenade (a grenade that deals damage and makes enemies take 60% more damage) and the barrier fence (create a Winston-like 2000 HP barrier). Blizzard shared a new look at Null Sector and Talon, the two main enemy factions (though there might be more), which you can view in the gallery below, as well as a look at the talent system.

Speaking of talents! The main example shown was for Tracer, where you can select different talents that add abilities like “blinking through enemies damages them,” or “pistols reload when using any ability.” Mei’s ability cold snap freezes enemies right after cryo-freeze ends, and Genji’s dragon’s breath allows your slashes to create projectiles. I’m really into the idea of creating different builds for PVE fun with friends. Director Jeff Kaplan says this will not bleed through to the competitive version of the game.

They also touched on the whole “both games are linked” concept they discussed in the opening ceremony. “Every current core game mode in Overwatch is going to get Overwatch 2 maps” is a direct quote, but so far Blizzard isn’t sharing a whole lot more than that.

Finally, you can check out the new looks for the characters in the gallery below, including the new Torbjörn, which was not shown during the reveal. Sojourn, the newcomer, will be the first Canadian hero to go along with the Toronto map. The new engine has additional methods to create skin and hair models, by the way! Blizzard says it “had” to be upgraded, as the new Rio map is twice as big as any map in the original Overwatch. Accordingly, the new HUD will be minimized a bit, though Kaplan says they are “early in development” and that may change. 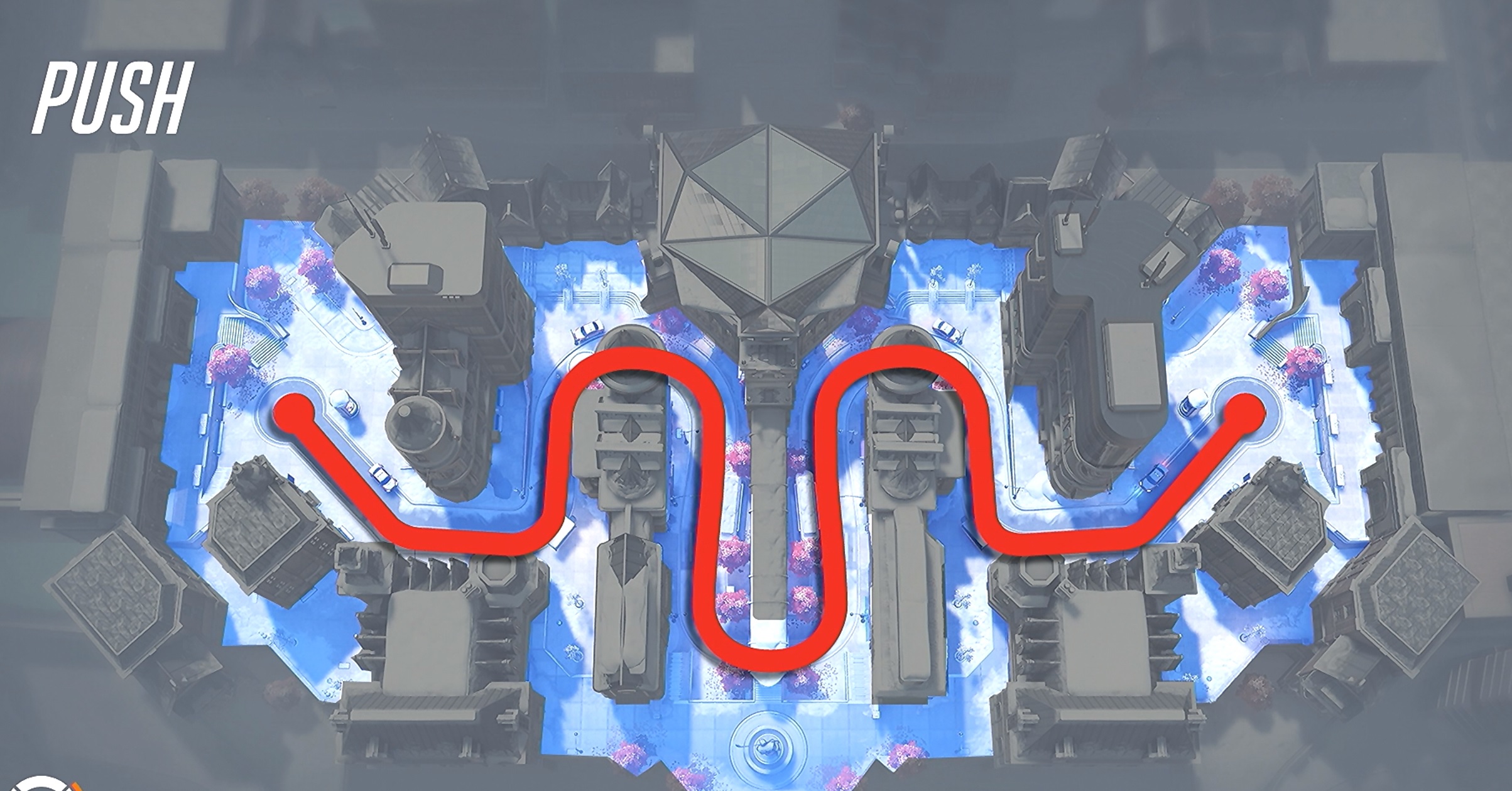