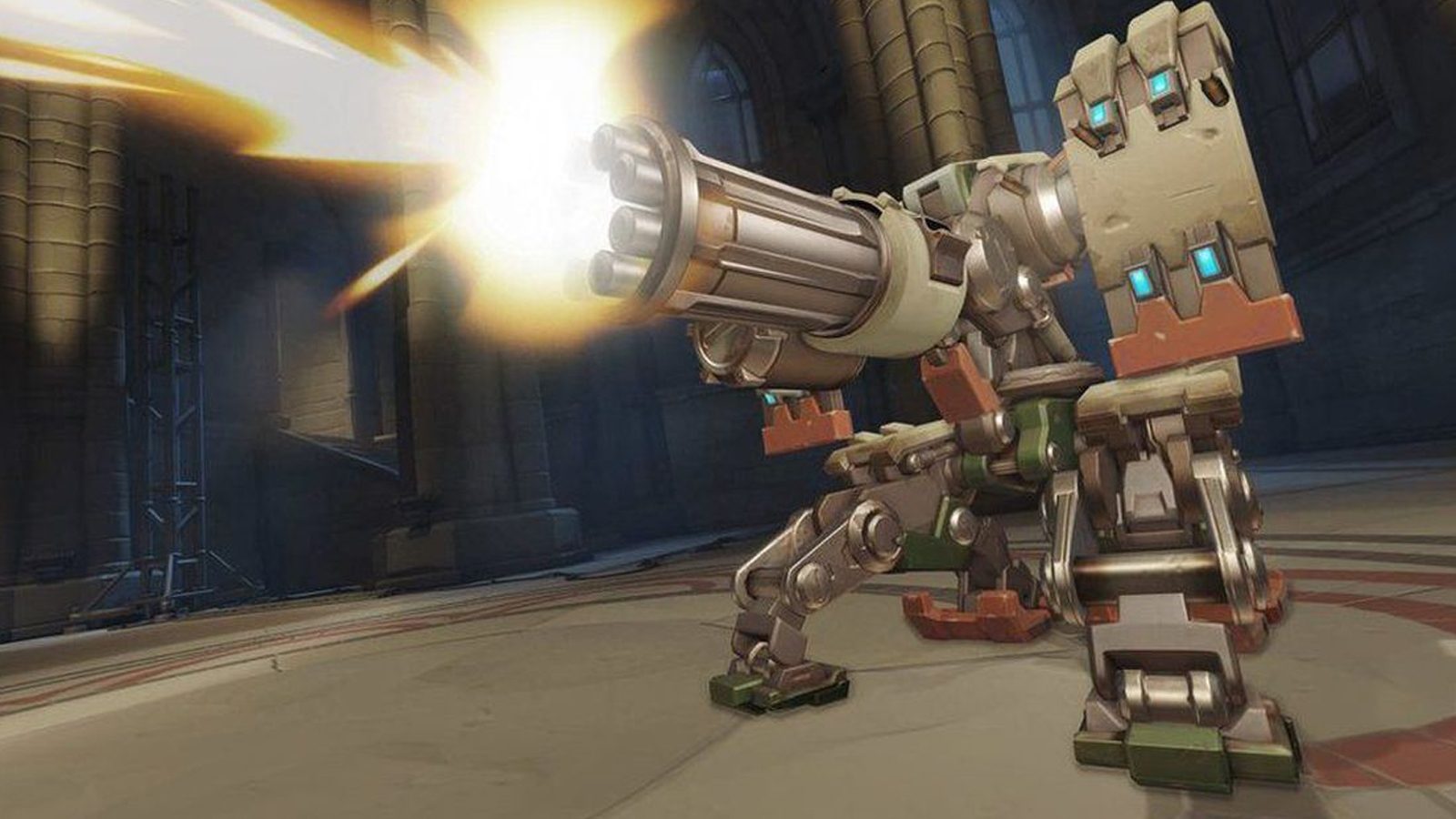 We’ve seen a handful of reworks (read: re-tooling of characters beyond a few small changes) since the launch of Overwatch. Symmetra is arguably the biggest one in the history of the game, but a few others like Torbjorn and Mercy have been altered significantly in their lifetimes. For now, there’s no reworks in the cards.

VG247 managed to speak with lead hero designer Geoff Goodman at BlizzCon who quickly shut down the idea of reworks on the horizon. Goodman noted, “We don’t have any plans to rework anybody right now, but that doesn’t stop us if we decide that the game was changing in such a way that it is necessary again.” According to Goodman Bastion was talked about at some point, but apparently “doesn’t know if Bastion will ever get a rework.” As in, not in the near future and possibly not ever, even if the door is always open.

I’m sure this post will spur all sorts of opinions as to who needs a rework next, but for now, Blizzard seems content with leaving the game how it is. Despite how I might feel about a few tweaks here and there I’m actually cool with that. Overwatch is just two years old at this point and reworking characters constantly instead of creating something that sticks would get old after a while.

Blizzard isn’t planning to rework anybody else in Overwatch [VG247]