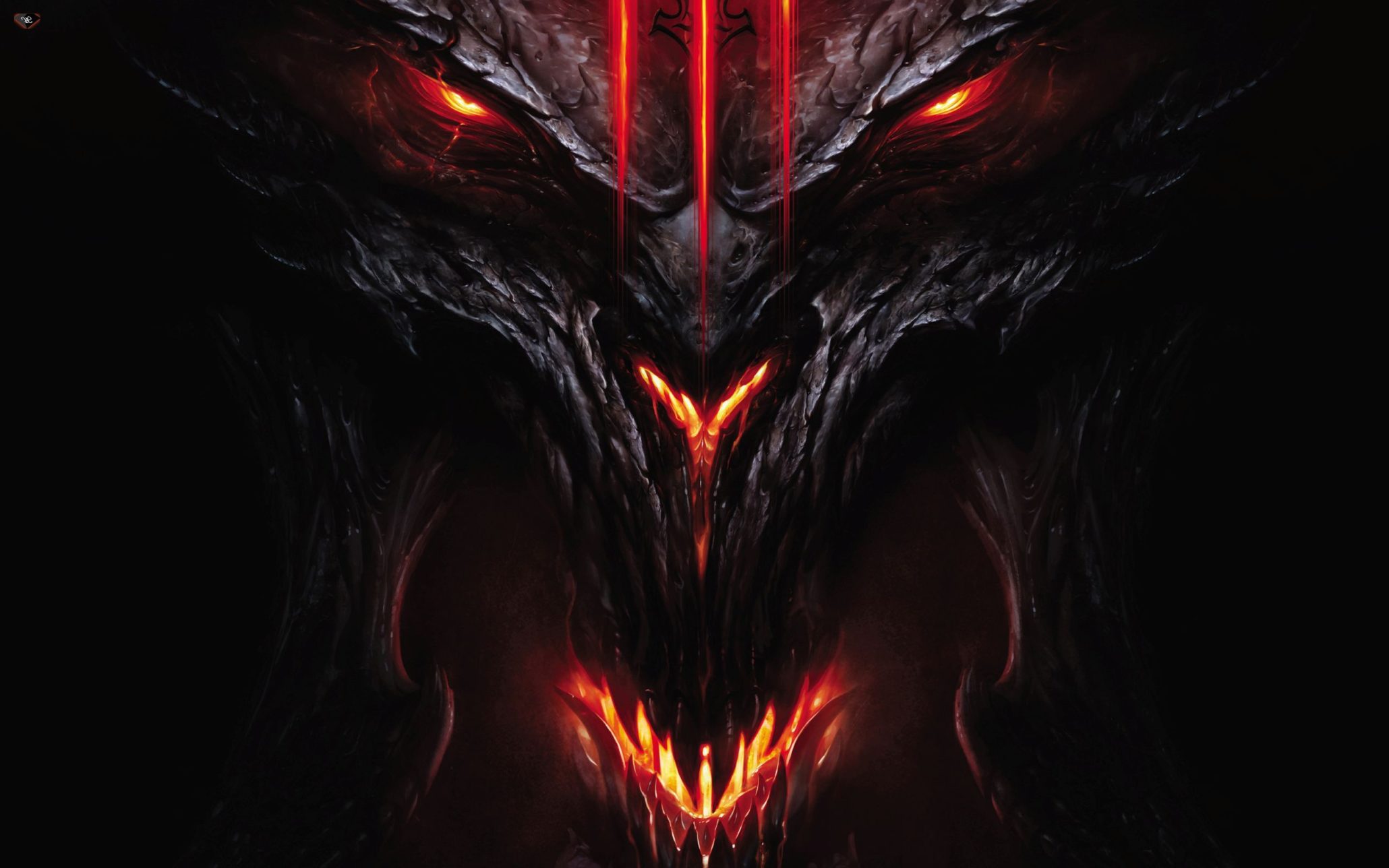 Game Informer recently got to chat with Blizzard about their newfound partnership about Nintendo, and a lot of “what if” sessions proceeded to fly across the table.

When asked about which character should represent Blizzard first if they were allowed to enter the Super Smash Bros. arena, Blizzard senior producer Pete Stilwell responded with Diablo, the “immediate” choice,” following it up with a joke pick of Deckard Cain. When the tables are turned though and if Blizzard had the chance to use any Nintendo character they wanted, associate producer Matt Cederquist noted that “Bowser would be a sweet dungeon boss.” Stilwell interjected that Pig Ganon could also work, but so would “pretty much any [Nintendo villain.]” You know, given that Ganondorf already appears in Diablo III and Cloud and Solid Snake are in Super Smash Bros., none of this is completely off the table.

Again it’s crazy to see this complete 180 from the studio after hand-waving the Switch (and Nintendo platforms in general) for so long, but Nintendo has been aggressively been pursuing third parties this generation in an effort to avoid the mistakes of the Wii U; which honestly began to manifest at the tail-end of the Wii’s lifecycle.

We Asked Blizzard Which Of Their Characters They Would Want In Super Smash Bros. [Game Informer]