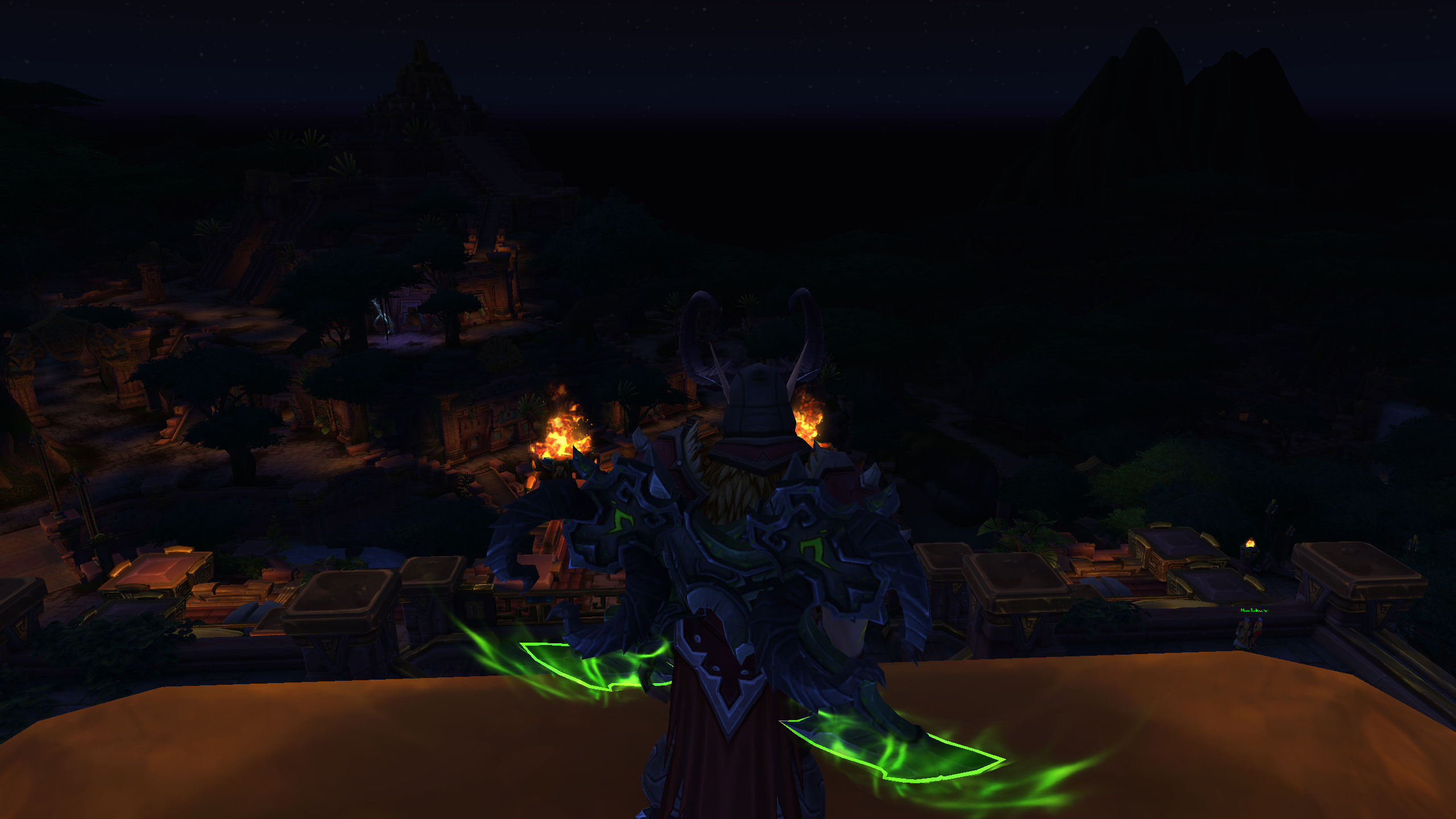 More than 3.4 million units’ in one day

In an era filled to the brim with free-to-play MMOs, World of Warcraft is still very much a contender. Blizzard announced from the winds of Gamescom’s sails that the newest expansion, Battle for Azeroth, is the “fastest-selling World of Warcraft expansion ever.”

An important note: Burning Crusade was the first WoW expansion and that dropped in January of 2007, so this is essentially an 11-year record. Blizzard shares that 3.4 million units sold on the first day of launch, a “new day-one sales record for the franchise.” That’s…pretty impressive for a game that’s seven expansions deep and requires a subscription fee.

While there was a lot of doubt over whether or not the expansion would do well at launch, with some citing the recycled and tired “orcs versus humans” angle, it managed to blow those expectations away. Now we see whether or not it has staying power, a factor Blizzard is acutely aware of after the disastrous support for Warlords of Draenor two expansions ago.

The company also re-affirmed their post-launch support schedule, with Warfront (a co-op war mode) on the way, and the first raid of Uldir launching on September 4 alongside of the first season of PVP and Mythic Plus seasonal dungeons. Kul Tiran humans and Zandalari trolls are also still confirmed as allied (read: playable after you reach certain milestones) races at an undisclosed date.