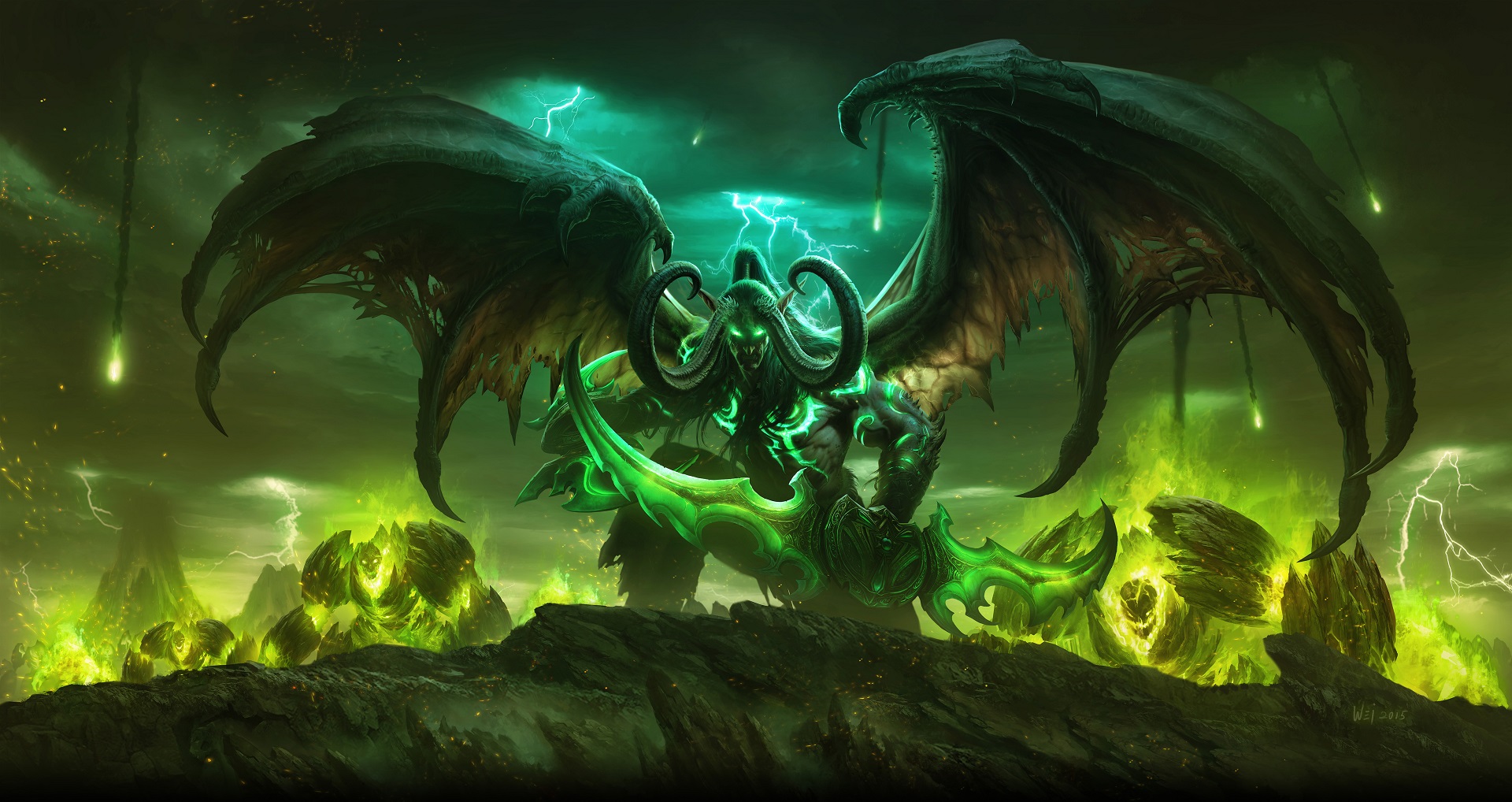 Except for Battle for Azeroth

Blizzard has switched up the way World of Warcraft is sold. Now, everything is included with the monthly $15 subscription fee (or slightly cheaper for longer commitments).

Previously, players needed to buy the base game, buy the expansions separately, and pay the monthly fee. There was a Battle Chest available to purchase which came with World of Warcraft and the six expansions, but that seems to be permanently gone now. The new model grants players access to all the game’s content through level 110 as long as they keep an active subscription.

However, this doesn’t apply to Battle for Azeroth which is scheduled to release on August 14. The seventh expansion will still require a $50 purchase. Everything else, though, seems to be a permanent part of everyone’s World of Warcraft experience from here on out.

Filed under... #Blizzard#Expansions#World of Warcraft