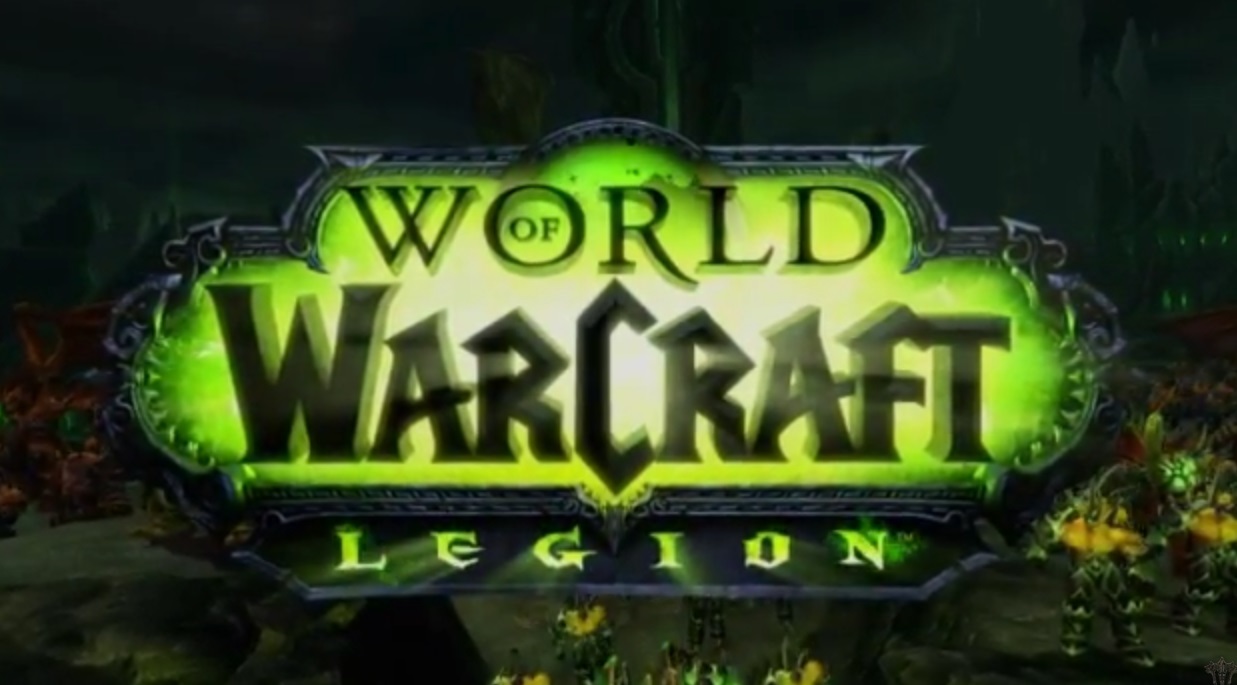 Blizzard kicked things off today at gamescom with a new expansion announcement for World of Warcraft — Legion. It will of course continue upon the story so far in Warlords of Draenor, and Illidan is back, baby!

It will feature a new class (Demon Hunters for Night Elves and Blood Elves only), a level cap of 110, new raids and dungeons, a new honor system, class order halls, a new continent, and a customizable artifact weapon system. Lore-wise this is great news, as Burning Crusade remains my favorite WoW expansion.

Blizzard notes that we’ll see “through Illidan’s eyes,” the story of the Demon Hunters and their past. The narrative will heavily involved the Black Temple, and direct references and comparisons to Burning Crusade were made. Titans and Val’kyr are also heavily involved in the story, as is Dalaran, which lore-nuts will dig.

Different specs and classes will embark upon specific quests for their own artifact weapon, all coupled with lore-heavy stories in major areas like Icecrown Citadel — it sounds exactly like the relic storyline in Final Fantasy XIV, but a bit more detailed (you can change your stats and abilities, an example given is that a Death Knight can resurrect himself) and with sockets. It’s also important to note that Demon Hunter, like Death Knight, is a Hero Class.

This is probably the most interesting expansion on paper since BC. Vault of the Wardens as a dungeon? Yes please.