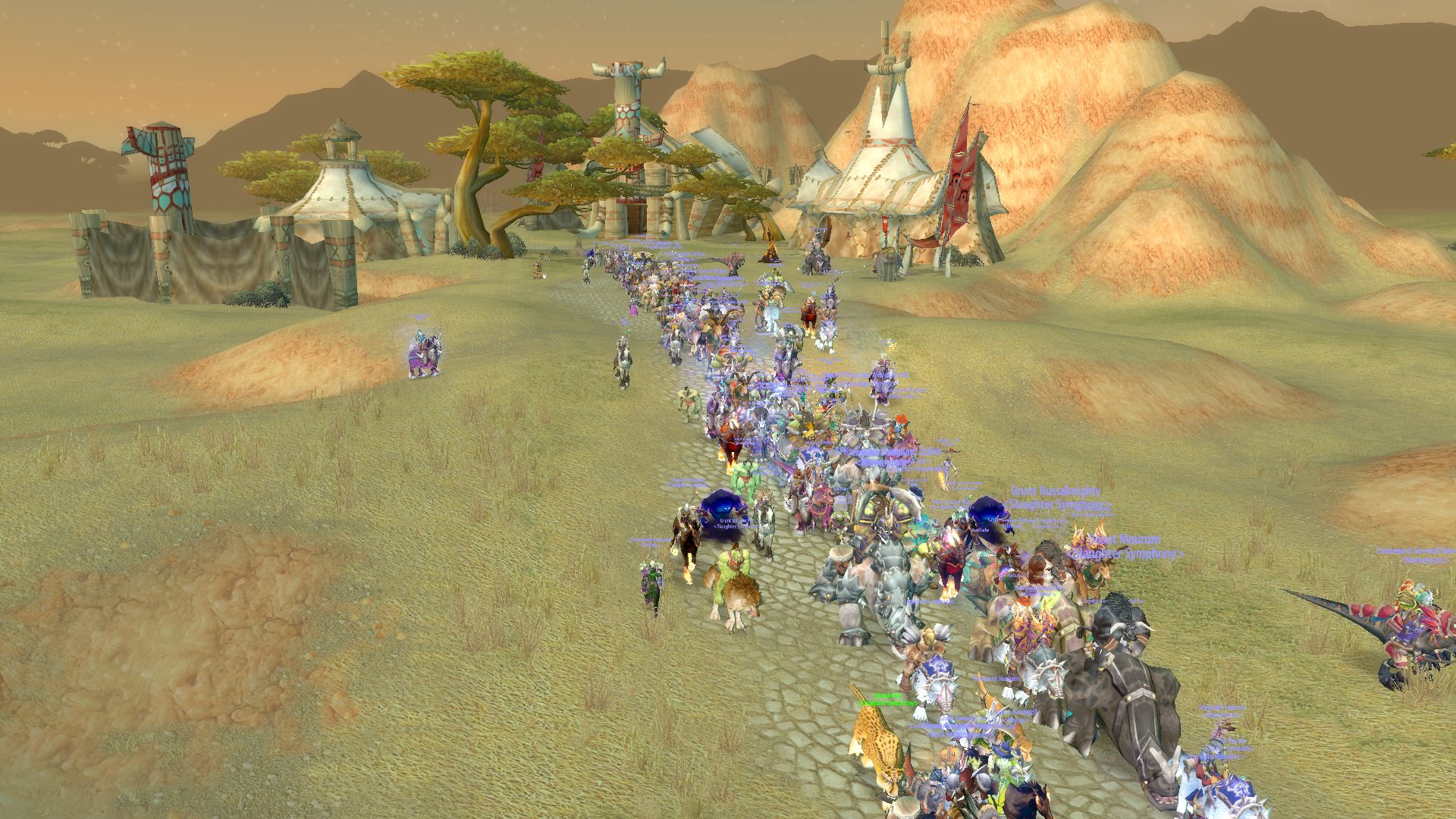 The fan-run vanilla World of Warcraft server Nostalrius gained enough attention that Blizzard took notice and issued a cease and desist earlier this month, prompting its shutdown. Predictably, that move has led to even more support for the server as word has spread and players have rallied.

In a public statement, Blizzard’s J. Allen Brack wrote that recent “silence on this subject definitely doesn’t reflect our level of engagement and passion around this topic. We hear you.”

“We have been discussing classic servers for years — it’s a topic every BlizzCon — and especially over the past few weeks,” he said. “From active internal team discussions to after-hours meetings with leadership, this subject has been highly debated.”

“Why not just let Nostalrius continue the way it was? The honest answer is, failure to protect against intellectual property infringement would damage Blizzard’s rights. This applies to anything that uses WoW‘s IP, including unofficial servers. And while we’ve looked into the possibility — there is not a clear legal path to protect Blizzard’s IP and grant an operating license to a pirate server.

We explored options for developing classic servers and none could be executed without great difficulty. If we could push a button and all of this would be created, we would. However, there are tremendous operational challenges to integrating classic servers, not to mention the ongoing support of multiple live versions for every aspect of WoW.”

With all that said, Blizzard has “been in contact with some of the folks” who ran Nostalrius, which could potentially lead us to a more satisfying resolution. “They obviously care deeply about the game, and we look forward to more conversations with them in the coming weeks.”

The company has been toying with the idea of a so-called pristine realm to “turn off all leveling acceleration including character transfers, heirloom gear, character boosts, Recruit-A-Friend bonuses, WoW Token, and access to cross realm zones, as well as group finder.” This isn’t what Nostalrius was striving for, but I imagine the concept could appeal to someone out there.

To the WoW Community [Blizzard] [Image]