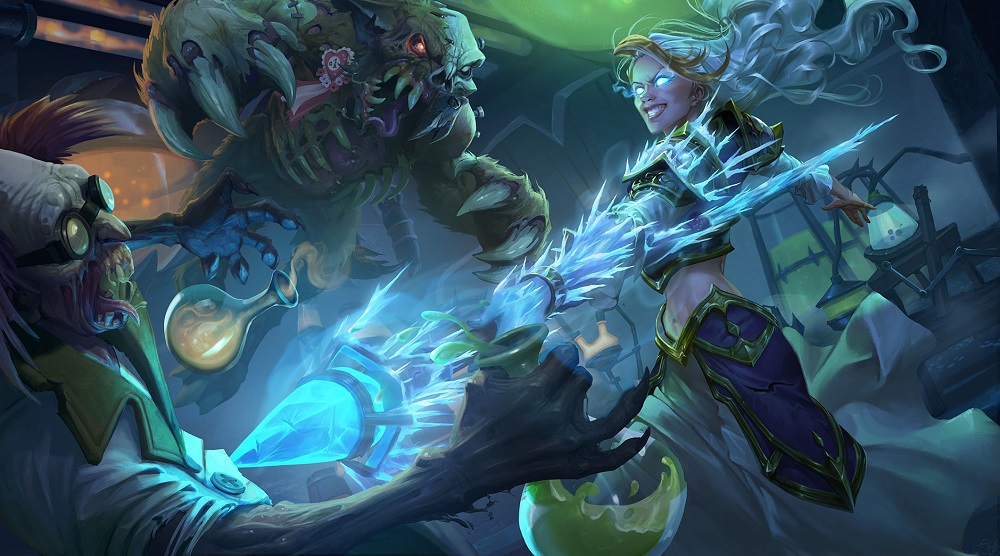 Arena decks getting a reshuffle

A recent change to Arena mode made alongside the release of Hearthstone’s latest expansion, Knights of the Frozen Throne, is to be rescinded after negative feedback.

The new Synergy rulings, implemented in the latest update, limited the first few deck draws for each player to specific synergy types, as opposed to the completely random draws that were made in the original ruleset.

Players complained that this new rule essentially “locked” you into building an attack deck based on the synergy of your starter cards, rather than having the freedom to adapt and change as you built your deck. This, combined with other issues brought about by the new rule, left a lot of fans feeling it took away from the evolving playfield, making the game a more linear playing experience.

Replying to a complaint on Hearthstone’s Reddit page, game designer Mike Donais said that the original randomiser method of card-drawing will be re-implemented in the very-near future, although no specific date was given.