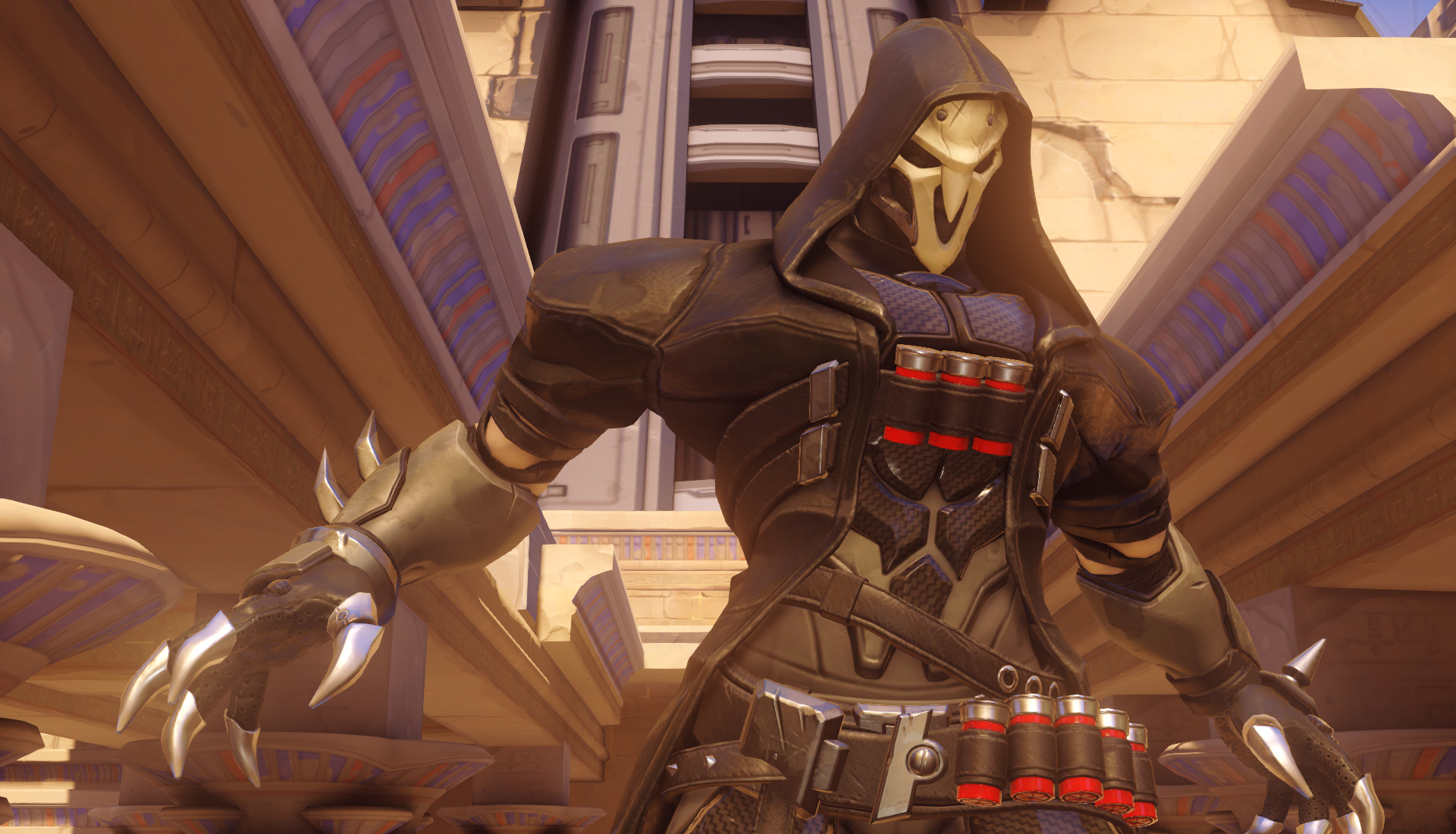 After being wishy-washy on it for a year

Blizzard is certainly giddy about the Switch all of a sudden. While they’ve mostly ignored it or downplayed whether or not certain games would work on it (I think a port of a game from 2012 and Hearthstone, a touch-based card project, would have been great out of the gate), now that they have the backing of Nintendo and Iron Galaxy, the whole situation has changed.

After announcing Diablo III on Switch by way of a Nintendo of America skit with Reggie, senior producer Pete Stilwell explained to GameSpot that Overwatch is now “feasible” on the system. Now Blizzard says that the team was “given the task to work on” the port, and that if they pick it up, then it’s on them, despite Diablo being the only focus. As for StarCraft II, Sitilwell said that due to the “next level requirements,” it would be a difficult port: citing StarCraft 64‘s significant changes.

As recently as this year Blizzard stated that an Overwatch port would also be difficult, hinting that it wasn’t in the cards, but they’ve been slowly working toward it. You know what should be in the “cards,” and already has a system in place (pioneered by Minecraft) that provides Nintendo cross-play support from Google and Apple? Hearthstone.

Overwatch On Switch Is Feasible [GameSpot]