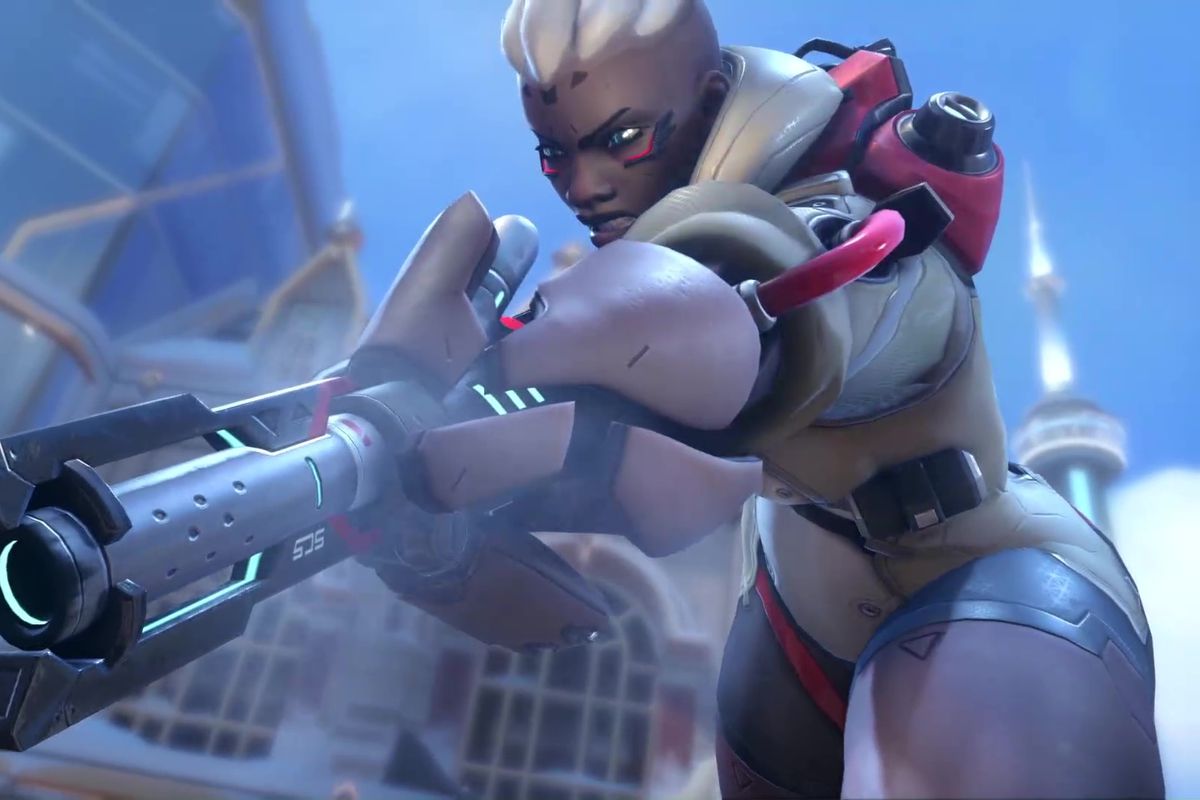 Although they had a specter looming over their figurative graveyard this year, they came out swinging with Diablo IV and of course, Overwatch 2, a sequel to their current cash cow and herald of modern day loot box systems. Blizzard recently took to the PlayStation Blog to shed some more (vague) light on how this thing will actually work whenever it arrives.

We know, in all likelihood, the reason why Overwatch 2 is a full sequel and not an “Overwatch Next” update (Activision). But while the whole “the games are linked!” idea is promising, it’s still extremely vague. Blizzard attempts to address the scheme in the post, noting: “current Overwatch players and Overwatch 2 players will play together in the same Competitive Play environment once Overwatch 2 launches.”

What interests me most, however, is the opportunity to tell an actual story outside of videos, comics and short stories. Blizzard loremaster Michael Chu agrees, stating, “For the last few years, we’ve been leading up to this story. The story of Overwatch 2 is the next step of the Overwatch story. You’ve been introduced to the main characters, to the conflicts, and the history of the world, but now we’re moving to the next chapter: Winston has pushed the button and recalled the Overwatch agents to fight against the threats the world faces. Now we know that some of the heroes have answered, but what will they do? How will the world react to them? And is Overwatch the solution the world needs? That’s what we’re looking to explore.”

As for Sojourn, the brand new Canadian hero that Blizzard teased and never actually showed in detail? She’s allegedly linked to the story in a big way: “Sojourn has existed as a character in the Overwatch universe for many years now, even before the game released. She’s a central figure to the Overwatch organization, and a critical character moving forward. She’s made appearances in different stories we’ve told lately, but she will be extremely important to the events that take place in Overwatch 2 and we are so excited to finally be able to tell her story.”

As for the tech upgrades, Blizzard tells us that in addition to all the particle and model effect enhancements, the maps are “2X larger” than standard Overwatch maps, with dynamic explosions, lightning, and weather. Maps will also sport more personality with intros and outros. As a reminder, Blizzard is still committed to completely separating PVE and PVP so the latter doesn’t get too wacky.

I think we’ve exhausted all the scant info we can get on Overwatch 2 for now. This project is still in development and anything can change: as we’ve seen time and time again from both Activision and Blizzard. Either way it’ll be fascinating to see if loot box legislation evolves from now until the time of its release. The sequel still seems to lean heavily into that monetization scheme, but if things keep progressing Blizzard might need to find an alternative method to augment it.