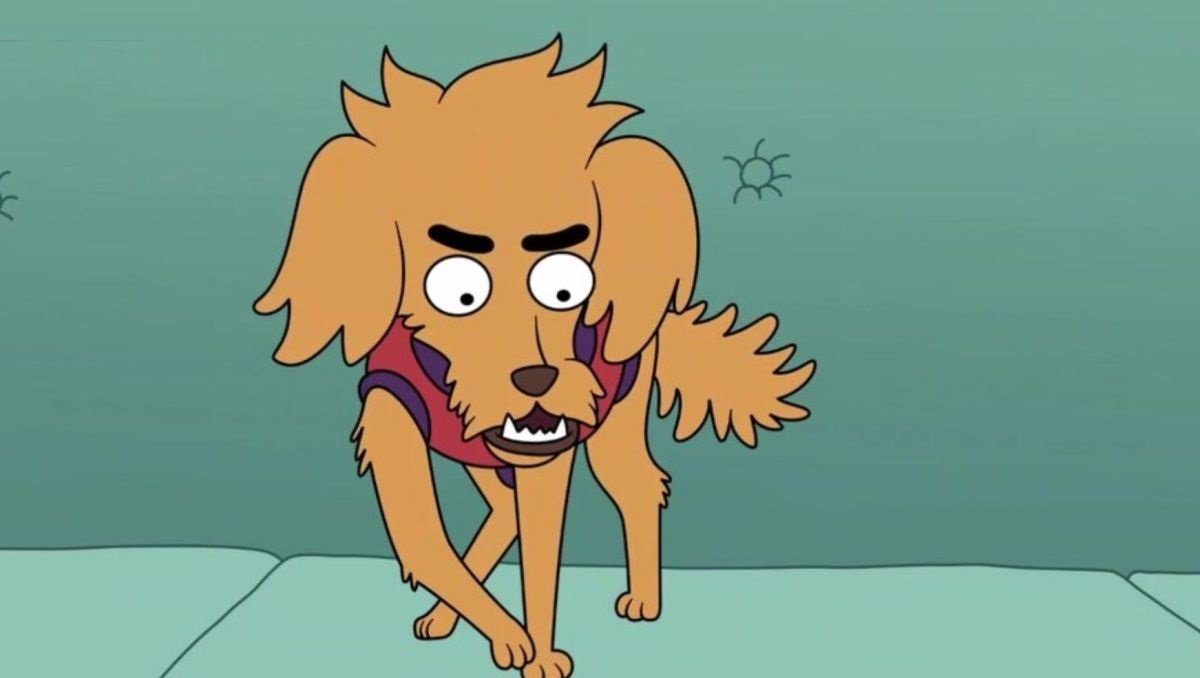 You might confuse this cartoon dog with the video game series

In one of many tales of panicking billionaires surfacing this morning, Blizzard Entertainment is seeking to block FOX Media from its registration of the term “Diablo” as it pertains to tie-in merchandise related to upcoming animated series HouseBroken.

The new cartoon features a dog that shares a name with Blizzard’s hellish video game franchise, and as such the latter is concerned that FOX’s trademarking of the name will cause confusion among audiences. FOX’ recent application for “Diablo” specifically concerns the usage of the character’s name on crockery, beverage holders, pet treats, doggie bowls, and other merchandise — which has gotten Blizzard execs reaching for the ‘phone.

As reported by GamesIndustry.biz, Blizzard argues that FOX’s registration of “Diablo” in regards to HouseBroken merchandise comes into conflict with Blizzard’s own Diablo trademark, which the developer/publisher has held since it launched the hugely successful RPG series way back in 1996. Blizzard has requested that FOX’ request, therefore, be rejected by the United States Patent Office.

“Members of the public will erroneously believe that [FOX’s] goods offered under the ‘Diablo’ mark originate with, or are in some manner connected or associated with, or sponsored by, [Blizzard Entertainment], all to the harm of [Blizzard’s] goodwill and reputation.” reads part of Blizzard’s notice of opposition, which was filed on April 25.

Disclaimer: HouseBroken is not a Diablo spin-off.