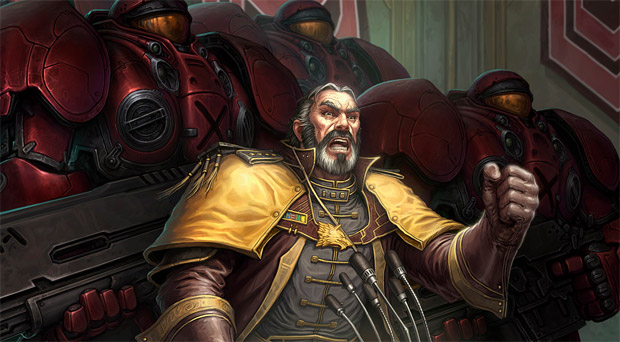 Asked whether or not Blizzard has plans for a free-to-play StarCraft II at the Valencia eSports Congress, lead designer Dustin Browder stated that the company is “looking at free to play as an option for the multiplayer,” reports PCGamesN.

While there are arguments for and against such a move, either way, the outcome would be interesting to see since the game wasn’t built with that kind of model in mind. Browder added that “We don’t know how we would monetize it. While it might be good fun for me to play against someone with only half the units available to them, that’s not going to be an enjoyable experience for them.”

As seemingly huge a series as StarCraft is, I have to imagine that lowering the barrier to entry would still bring in a significant amount of people who would never play otherwise. Raising interest would be beneficial both to Blizzard and the eSports scene at large. We’ll see if Blizzard can make it work. (Or if the studio even wants to.)