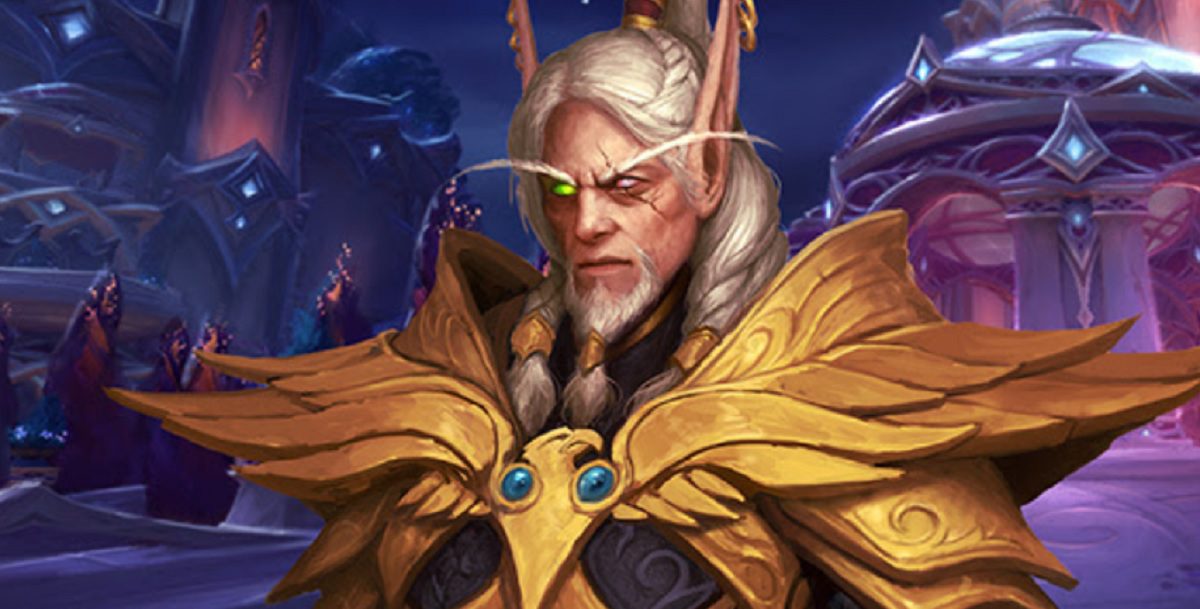 ‘A Moment in Verse’

The story of World of Warcraft marches ever on, into its inevitable….conclusion?

When will World of Warcraft “end” anyway? And will Activision give it the chance to bow out gracefully after all these years if the subscriber base starts to slip to unacceptable numbers? God I hope they’d give it the respect it deserves. For now I’m rambling: WoW is still going strong.

That aforementioned story continuation comes in the form of a short story called “A Moment in Verse,” which deals with Suramar: one of the most interesting World of Warcraft zones in years (from a lore perspective). Suramar was introduced in the Legion expansion as a giant player hub, dealing with a whole new race of elves. This time around the focus is on a visitor and First Arcanist Thalyssra: who is an NPC in the game and a pivotal figure for Suramar’s culture and historical record.

For reference, the story was penned by Madeleine Roux, who will be handling the Shadowlands prequel novel Shadows Rising, due in July before the “TBA 2020” expansion hits.

A Moment in Verse [Battle.net]