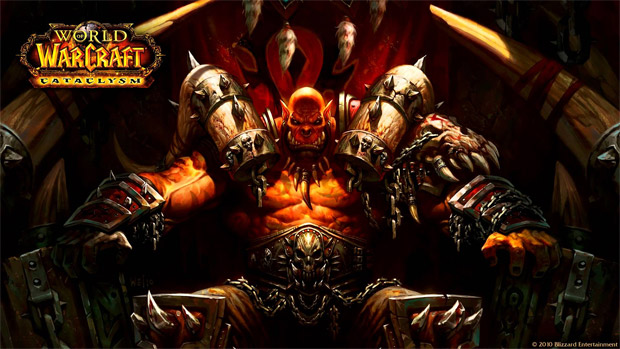 Well, I’d sure hope so

Although World of Warcraft‘s subscriber base is on the decline, the monolithic MMORPG isn’t going anywhere. And if it eventually gets to that point, there’s always the free-to-play option. “For Blizzard it makes sense [to go free-to-play] at some point,” lead designer Tom Chilton told Polygon. “But a lot of the risk is in making that transition.

“You hear stories about developers going free-to-play and getting double the number of players, but you don’t always know it works out that way and how long it stays that way,” he said. “We really don’t know what the rate is before people drop off and lose interest.” That strikes me as something a developer like Blizzard ought to know — if not for WoW, then for Titan. The market has changed.

Restructuring a game as big as World of Warcraft away from the subscription model would be a significant undertaking but not an impossible one. We’ve seen successful transitions time and time again from its contemporaries and one can only imagine what kind of numbers Blizzard would pull with free-to-play. It’s good to hear the studio at least acknowledge that as a possible future.