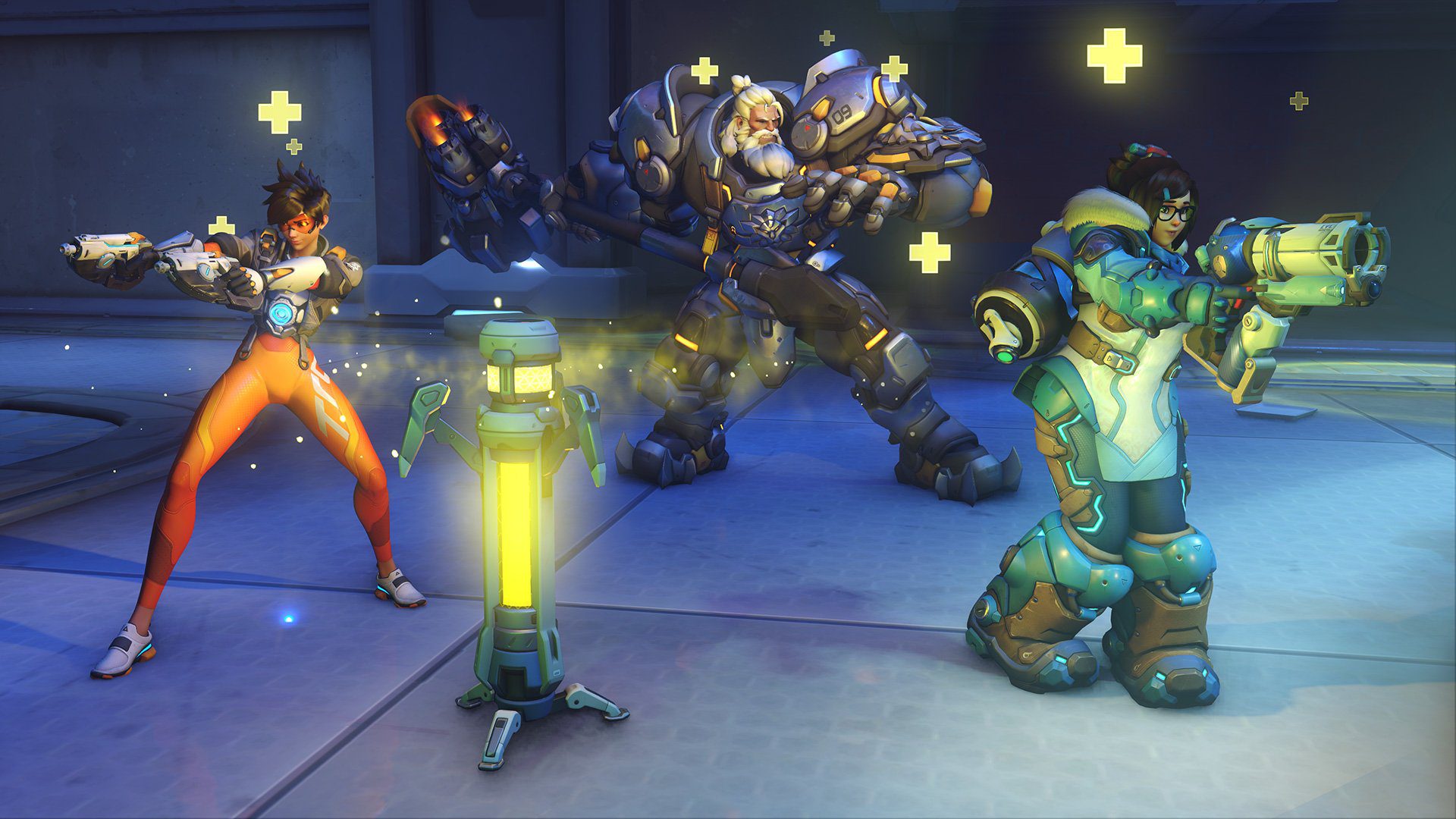 The stream will focus on PvP

We’ve seen some of Overwatch 2‘s PvE in previous streams, but later this month, Blizzard will be turning the focus onto the competitive side. There will be a PvP livestream held on May 20 to detail some of the changes coming to Overwatch‘s multiplayer with the sequel.

In the first developer update hosted by new game director Aaron Keller, he says he’ll be joined by other members of the Overwatch 2 development team to play through the new maps and talk through some of the philosophy behind changes coming to Overwatch 2‘s PvP.

Keller stepped in as game director following the departure of longtime director Jeff Kaplan. Revealed back in 2019, Overwatch 2 has been in development since, surfacing for the occasional BlizzCon stream. It was confirmed to not be a 2021 game, but after getting looks at the PvE prior, next week’s stream will likely be big for those who are still playing competitive Overwatch today.