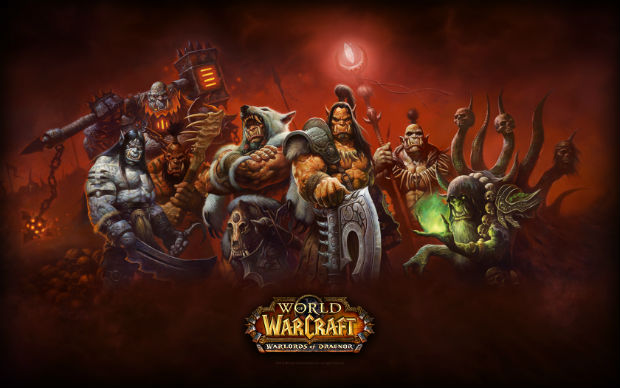 Start with a fresh level 90 or import

Blizzard has just started rolling out its main stage of its World of Warcraft: Warlords of Draenor expansion beta. While its happening, “community veterans, press, fansites, friends, and family” will be able to join.

This particular phase is centered around the starting experience, with a level 90 character to use, or an import tool for your existing character. As always, there’s no NDA on the beta, so expect lots of information to pour in over the coming weeks.