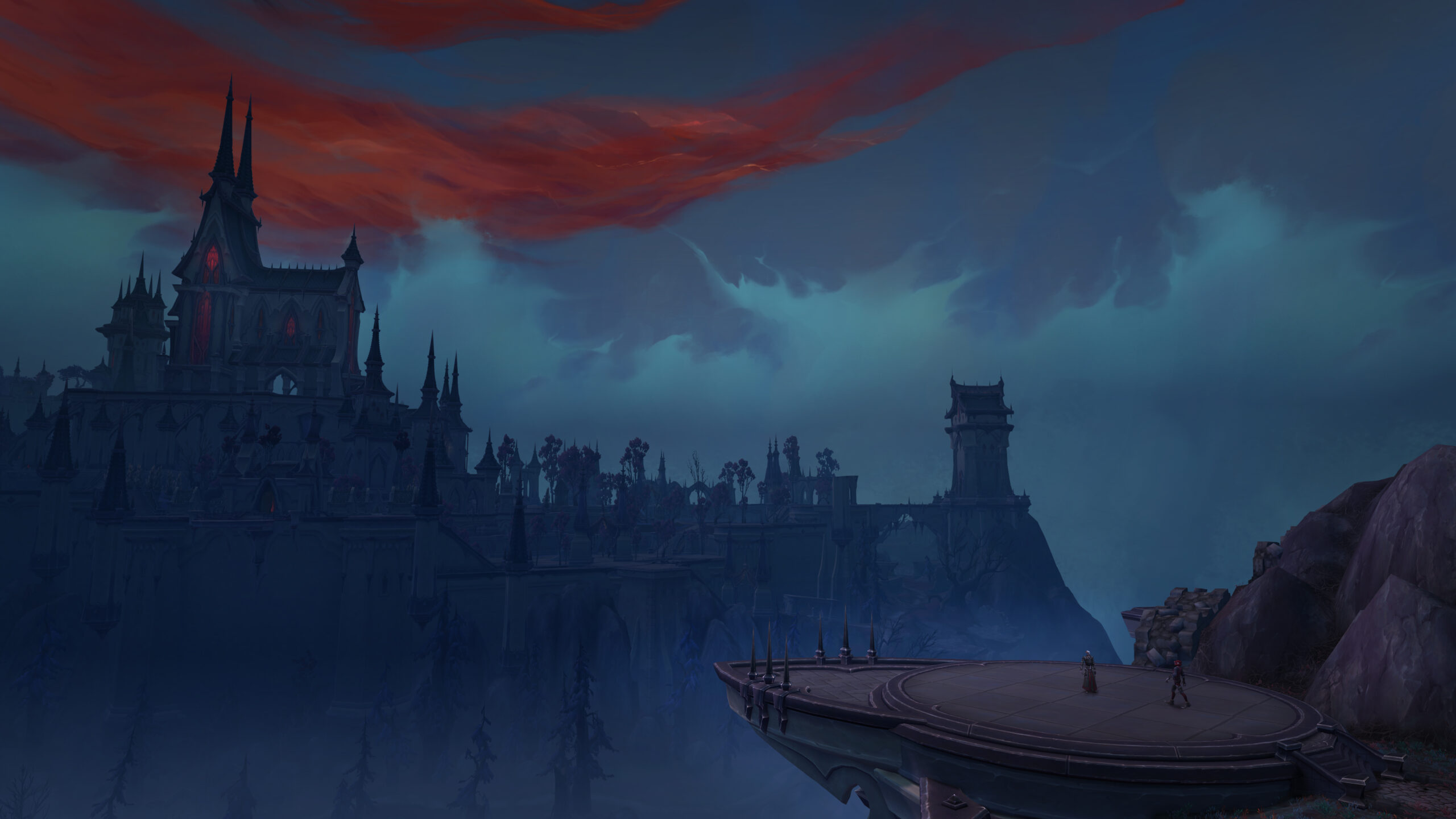 [Update: Blizzard has postponed the June 9 World of Warcraft: Shadowlands stream until a later date. “More important voices than ours need to be heard, and now is the time to listen,” the company said.]

Although the inevitable news came recently that BlizzCon 2020 was canceled, Blizzard, like many other publishers, is planning on going with the online event route. That “tour” starts as early as next month.

Announced by way of their official blog, Blizzard will be holding a special World of Warcraft: Shadowlands presentation on June 9 at 9AM PT on both Twitch and YouTube. As is customary, Executive Producer John Hight and Game Director Ion Hazzikostas will be running the stream, guiding players through whatever new features or changes will be revealed.

As a reminder, there’s still a lot of unanswered information on Shadowlands. The game is set for a “quarter four” release, with no precise date etched in stone. The stream could provide us with some semblance of a tighter window, or possibly announce a delay related to circumstances relating to the global pandemic.

Either way, my eyes will be glued to the stream on June 9. Not only am I interested in when it’s actually coming out (if we do get any info at all), but I want to hear more about the “level squish,” and how it’ll impact the game as a whole, much less the new content.

Tune in June 9 for a live Shadowlands Update! [Battle.net]