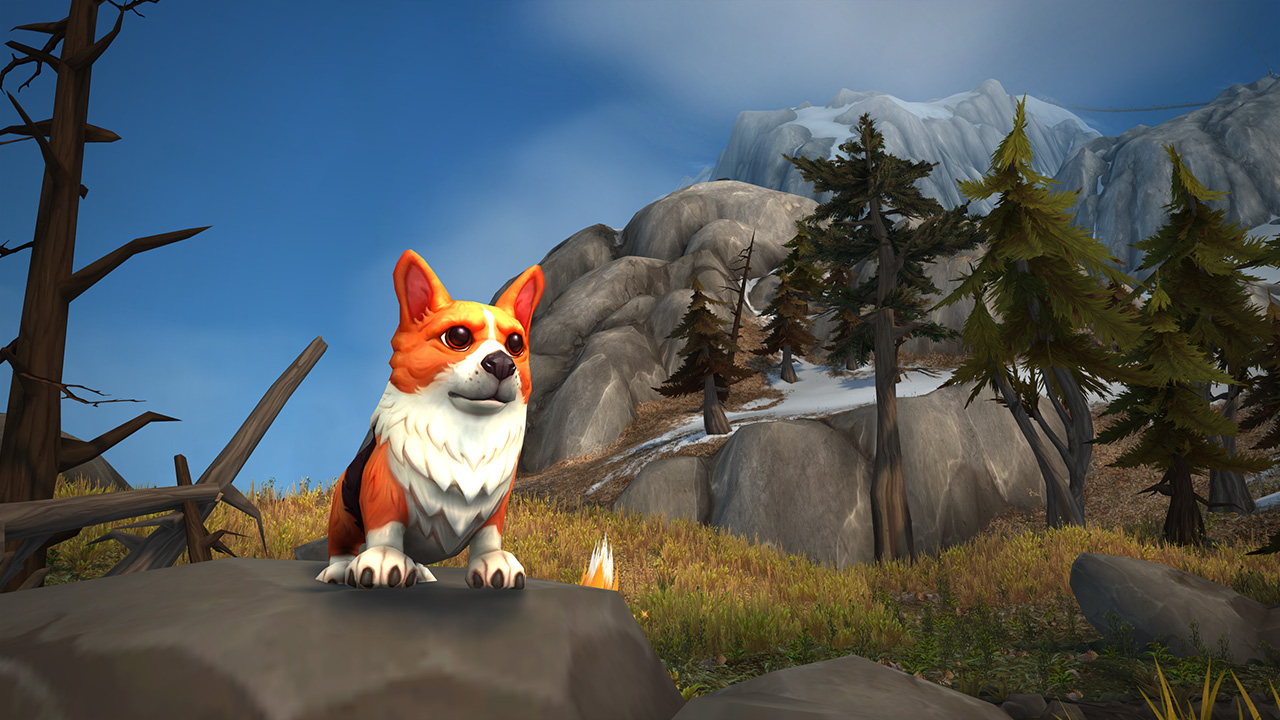 I have a lot of fond memories from the launch of World of Warcraft. I was never huge into the Warcraft series, but I loved the art style and the lore behind each entry. Getting to play a constantly evolving plot inside of a massive world with ties to the older games felt unique and new. Raids were also not a common practice in MMOs, so that was a pretty big selling point.

Who would have thought that the game would still be going strong 12 years later? Sure, Blizzard doesn’t share subscription numbers anymore and most fans kind of loathe Warlords of Draenor, but I doubt we’ll ever see the end of this title. Anyone still subscribed has a little incentive to log back in, as Blizzard is holding an event to celebrate the game’s step into puberty.

Those who log in before November 30 will receive the “12th Anniversary Achievement” and a care package. The package contains 200 Timewarped Badges and an item that increases XP and reputation gains for an hour. There will also be a special quest, some WoW trivia and the ability to purchase a Corgi Pup companion (aww!!!).

While I feel this is kind of lame,considering the magnitude with which World of Warcraft shook up the standard MMO formula, something is always better than nothing. Also, that Corgi is cute and used to be an unofficial mascot of Destructoid, so it makes me think of alumni Dale North. I bet he is looking down on us from heaven (despite not being dead).

Filed under... #Anniversary#Blizzard#Corgi#DLC#Events#Mac#Warcraft#World of Warcraft