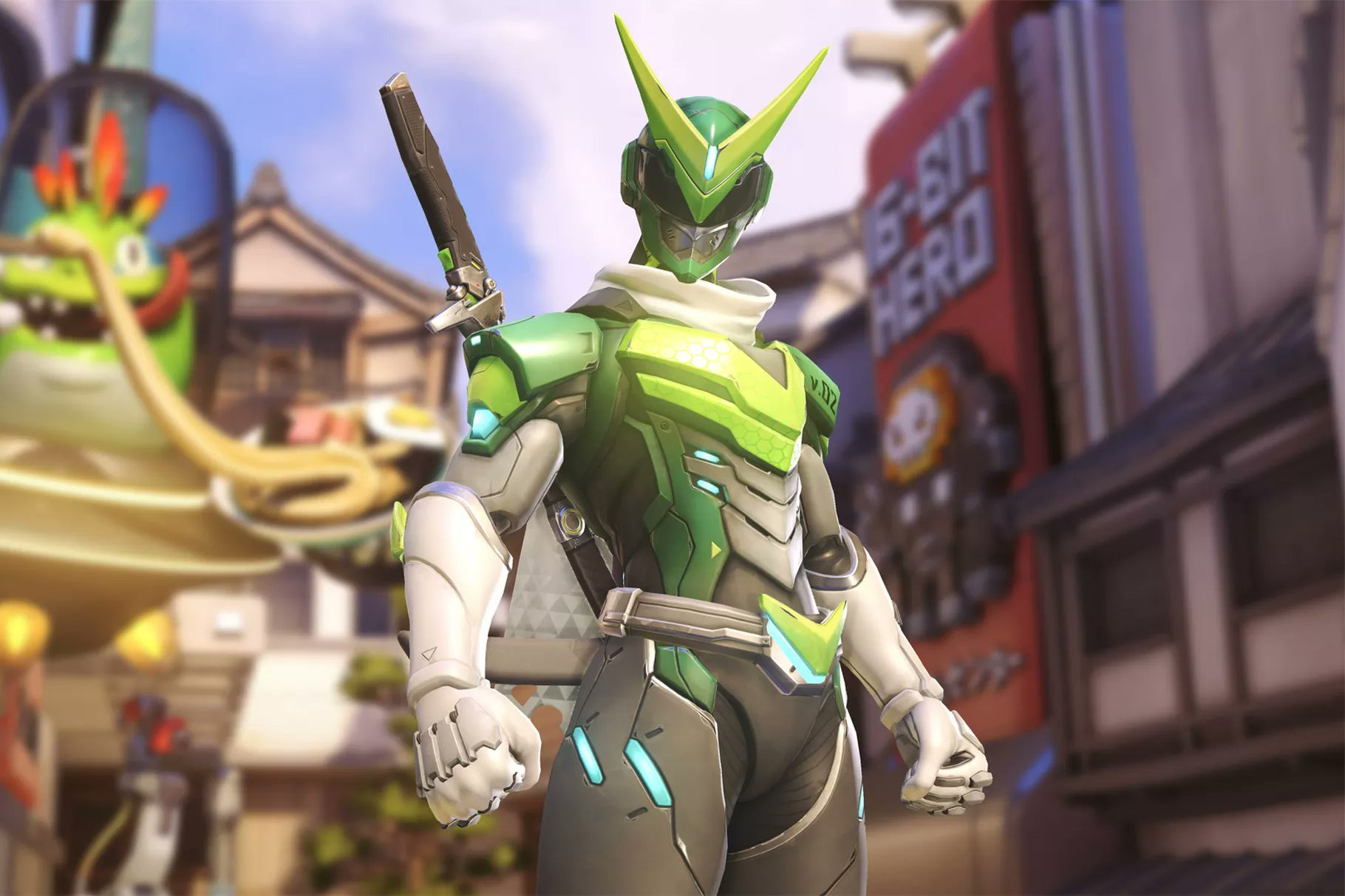 There’s a new Overwatch patch being tested on the PTR and it’s a good’un.

Blizzard is “drastically reducing the amount of duplicates player will receive when opening loot boxes” and, in line with that change, it is also “increasing the overall amount of credits players will receive from loot boxes.” These are words I’ve waited a long time to hear. I’ve been drifting away from Overwatch.

PC players can log onto the PTR and get five free PTR Loot Boxes to test out the new, more generous system, but your unlocks won’t transfer to the live game. Early reports sound promising, though.

The other big change relates to in-game highlights. Game Director Jeff Kaplan speaks about this stuff in length in the attached developer update video, but the short of it is: you’ll still get automatically-generated highlights, you can now create your own 12-second clips (bound to the key/button of your choosing), and you can export highlights as a video file on consoles and PC. In the latter case, there’s support for up to 4K at 60 frames per second on Windows 8 and above.

The full patch notes have other smaller fixes and changes, including oft-requested custom reticles.