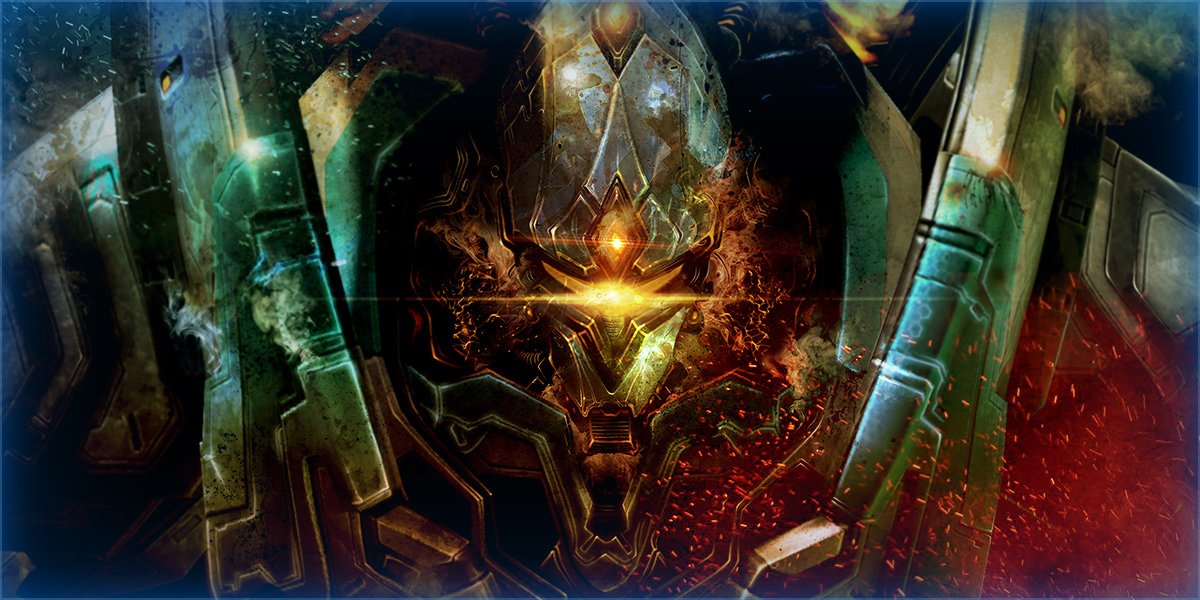 Including Fenix in StarCraft II co-op

Blizzard is currently celebrating StarCraft‘s 20th anniversary, and if you’re so inclined, you can score some freebies in a number of games by logging in, including a Kerrigan skin for Widowmaker in Overwatch and a Battlecruiser pet in Diablo III. The studio has another bonus for StarCraft II today.

We’re giving away Fenix for free as part of the #SC20 celebration! 🎉

Already have him? Get a free Co-op Stimpack and earn mastery levels faster.

To claim the Protoss co-op commander, just head into the gift tab. That’s it!

Fenix recently made the rounds in Heroes of the Storm, so it’s nice to see him stay in the limelight. This particular giveaway lasts until April 3, and there’s a big anniversary stream happening tomorrow.

I regret not spending more time with co-op missions in StarCraft II. I somehow keep forgetting they exist, and even though I like them in theory, I never gave them the proper chance to win me over.

Fenix Warps in for Everyone [Blizzard]