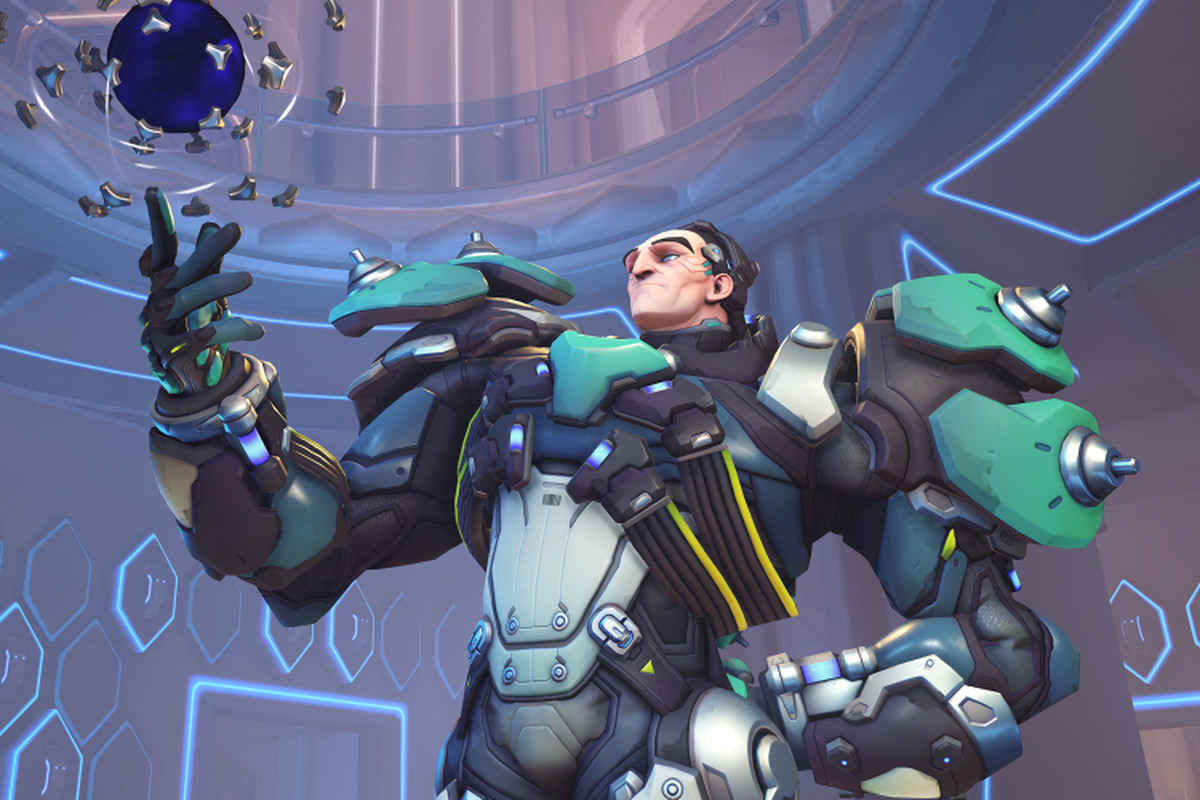 So Overwatch was officially confirmed for Switch yesterday! That’s all good and well, but what about cross-play? Blizzard has another vague answer for us (as vague as they were about it existing on Switch for the past few years).

Speaking to Engadget, Blizzard is still investigating it, and I’ll let the publisher speak for itself: “We’ve seen how compelling cross-system play can be for our community, and we’re excited about the potential. There’s still a lot of work to do on both our side and the platforms’ side to determine whether this is something that makes sense for Overwatch, and we’re keeping an eye on how cross-play systems and technology develop.”

I get what they’re saying though. Enabling cross-play in a way that includes the PS4 ecosystem is a lot of legwork, and maybe Blizzard isn’t up to the task. Several studios, including Wargroove‘s Chucklefish, have intimated that it’s not worth the effort when Sony is involved. Very few publishers have managed to get Sony to play ball: a shortlist that includes Epic Games and Activision.

There’s also the whole mentality of “PC versus consoles,” that has raged since PC/console cross-play was popularized in Shadowrun in 2007. Many developers have sidestepped this entirely with toggles to only play with console users, but Blizzard is a very old school company, and could possibly throw out the tired “PC users would have an advantage” adage. While that might be true, it hasn’t stopped competitors from making it possible with said toggle.

The real dream is cross-progression. People have sunk hundreds of hours into Overwatch for the past few years and have zero reason to start all over again on Switch from square one. If Blizzard can make that possible, I think a lot of players could live with no cross-play.